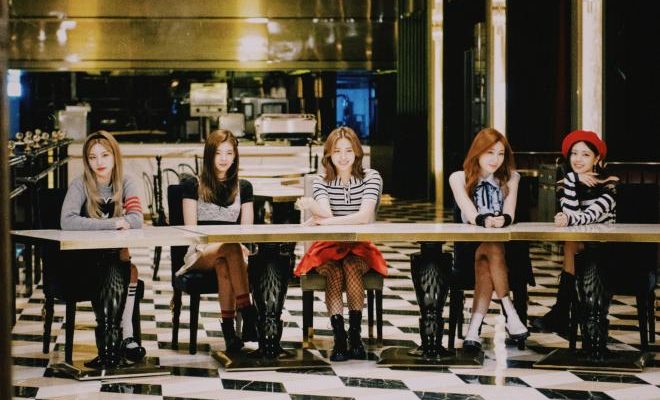 ITZY Gears Up For A Mesmerizing Comeback This April

After the long wait, popular K-pop female quintet ITZY will be returning with new music next month! 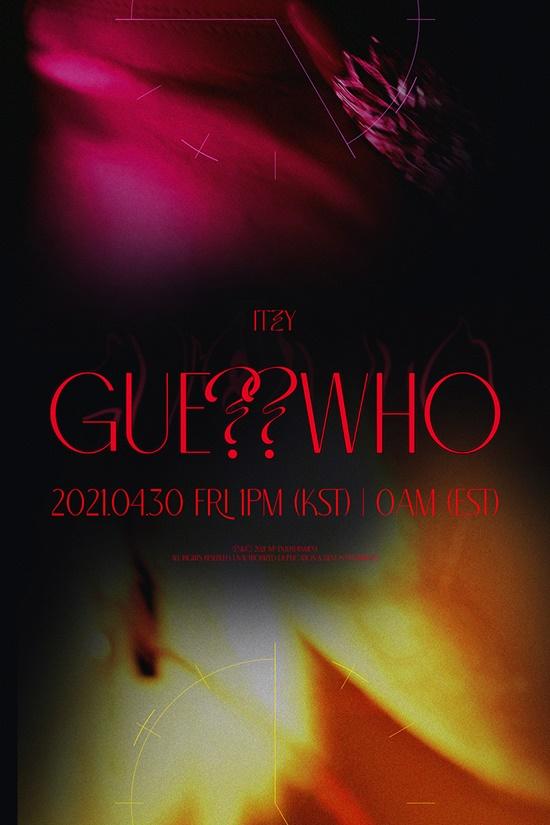 Earlier today, JYP Entertainment revealed the exciting news to fans online. The agency dropped a captivating teaser to announce some details about ITZY’s comeback. Entitled GUESS WHO, the group’s upcoming album will be released on April 30 at 1 PM KST and 12 AM EST.

Attracting fans’ attention, the poster shows an unusual concept with an intense visual effect that looks like a light spread on a black background. In a recent interview with Forbes in the U.S., the five members raised everyone’s excitement by delivering a spoiler, saying, “The new album will be a series of surprises to fans as well.”

Since their debut in March 2019, Yeji, Lia, Ryujin, Chaeryoung, and Yuna continue to receive love and support domestically and abroad as well for their amazing discography. Aside from their mesmerizing tracks and stunning concepts, the girls also keep on wowing viewers with their addictive and powerful choreographies.

ITZY’s upcoming album will mark as their first comeback in over eight months. Back in August of last year, the group released their third mini-album Not Shy. Meanwhile, in other news, they recently gifted their loving supporters with the new fan song “MIDZY”.