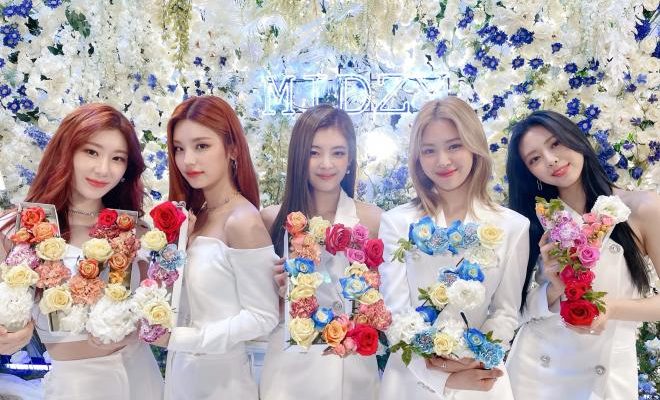 ITZY Gears Up For First Full Album “CRAZY IN LOVE”

Save the date for ITZY’s grand comeback! 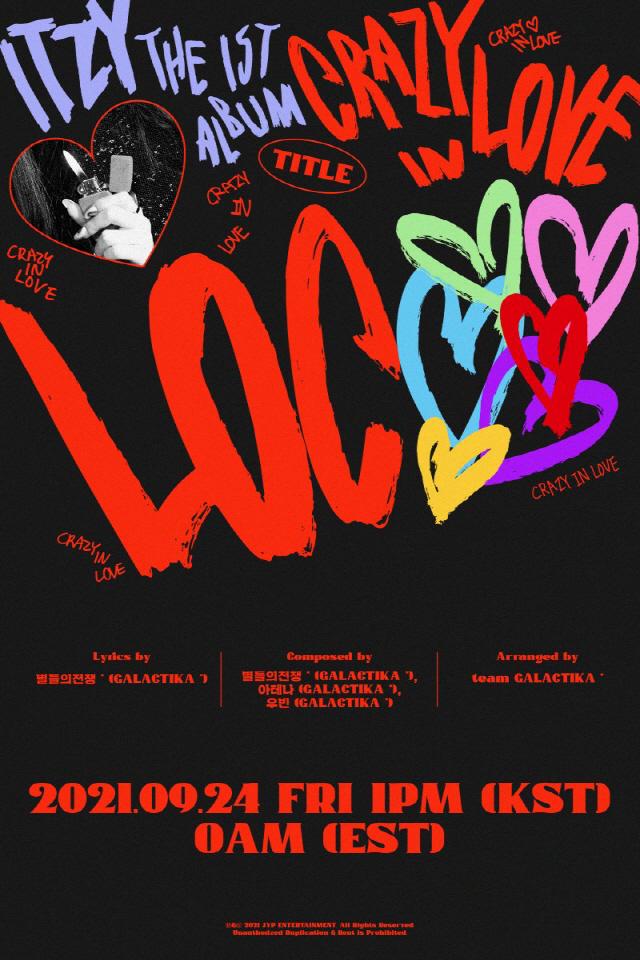 According to the poster, Yeji, Lia, Ryujin, Chaeryoung, and Lia will release their first full album CRAZY IN LOVE bannered by the title song “LOCO” on September 24, 2021 at 1 PM KST and 12 midnight EST. The main track was written, composed, and arranged by the hit song composition team GALACTIKA, who made ITZY’s representative songs ‘”DALLA DALLA” and “WANNABE.”

ITZY debuted in February 2019 with their first single title song “DALLA DALLA” and gained explosive popularity, opening the door to the fourth generation of K-pop groups. They followed it up with the consecutive hit songs namely, “ICY,” ‘WANNABE,” “NOT SHY,” and “In The Morning.”

In particular, their latest title track “In The Morning” from their fourth mini-album Guess Who achieved impressive results in the United States as well as the other overseas charts. On May 15, it entered the Billboard 200 for the very first time at No. 148. Moreover, the girls placed 99th on the Artist 100.

Accordingly, they are doing their best to improve the perfection of their first full-length album. It is expected that the group’s capability will reach new heights with the great support of their fans.

Stay tuned for more teasers in the coming weeks!