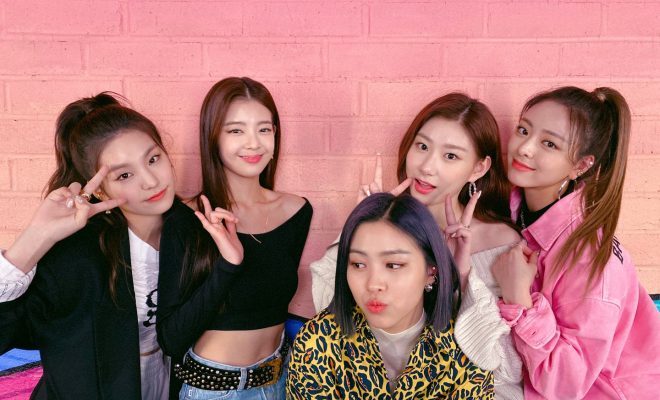 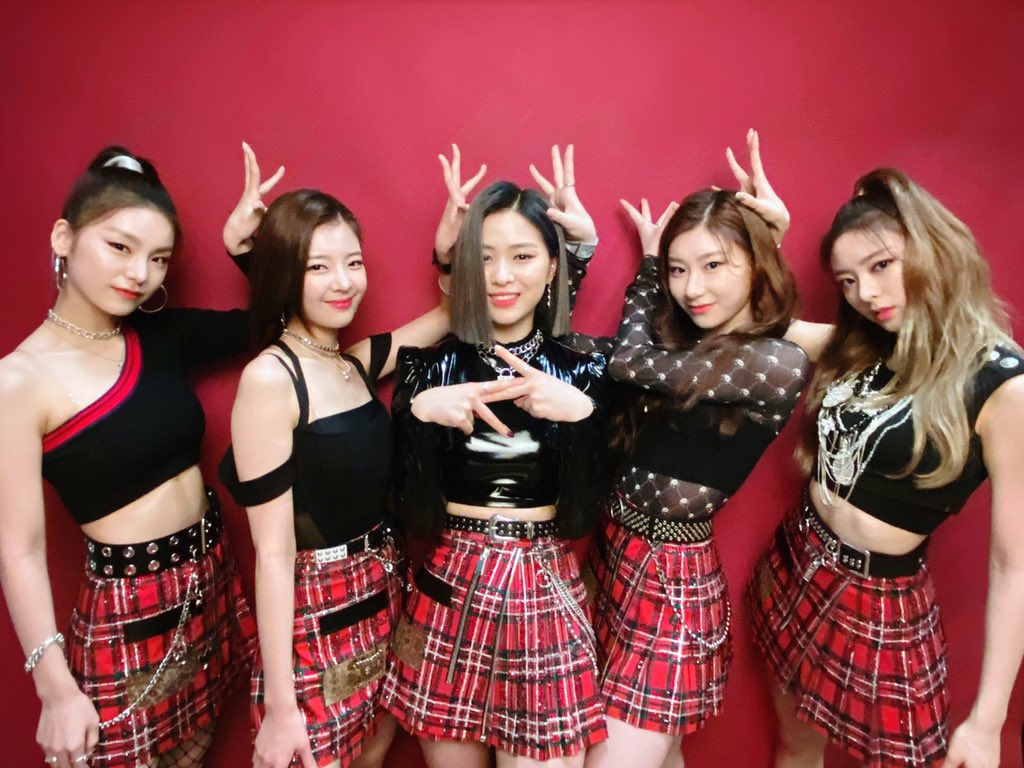 On February 13, an official from JYP Entertainment agency told local media that ITZY is currently preparing for a new album. The release date is revealed to be on March 9th. But it might change and the final date will be announced once everything is finalized.

Recently, it was revealed that ITZY has finished shooting the music video in the United States, and has been full force on its preparation for upcoming comeback. The girl group also held their US showcase tour.

ITZY ‘s upcoming comeback is eight months since their IT’s ICY album back in July 2019. 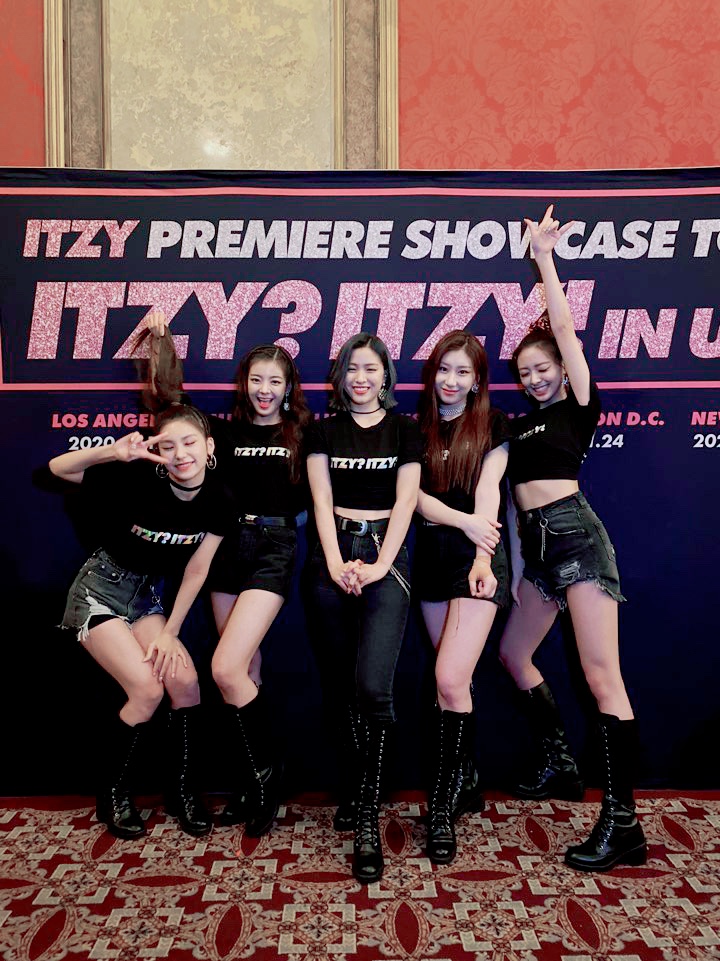 K-pop girl group ITZY debuted in February 2019. They had set the bar high in their record-breaking debut single, “DALLA DALLA.” The song placed No.1 in the real-time charts of Korean’s major music sites. This include Genie, Bugs, Mnet, and Sorbida!

“DALLA DALLA” also placed at No. 11 in Gaon Chart’s Top 50 Overall Digital Chart at the peak of its release.

In the same year, their second song release, “ICY” had an impressive run too. The song topped the Korean music charts including Genie, Bugs, Naver, and Soribada. 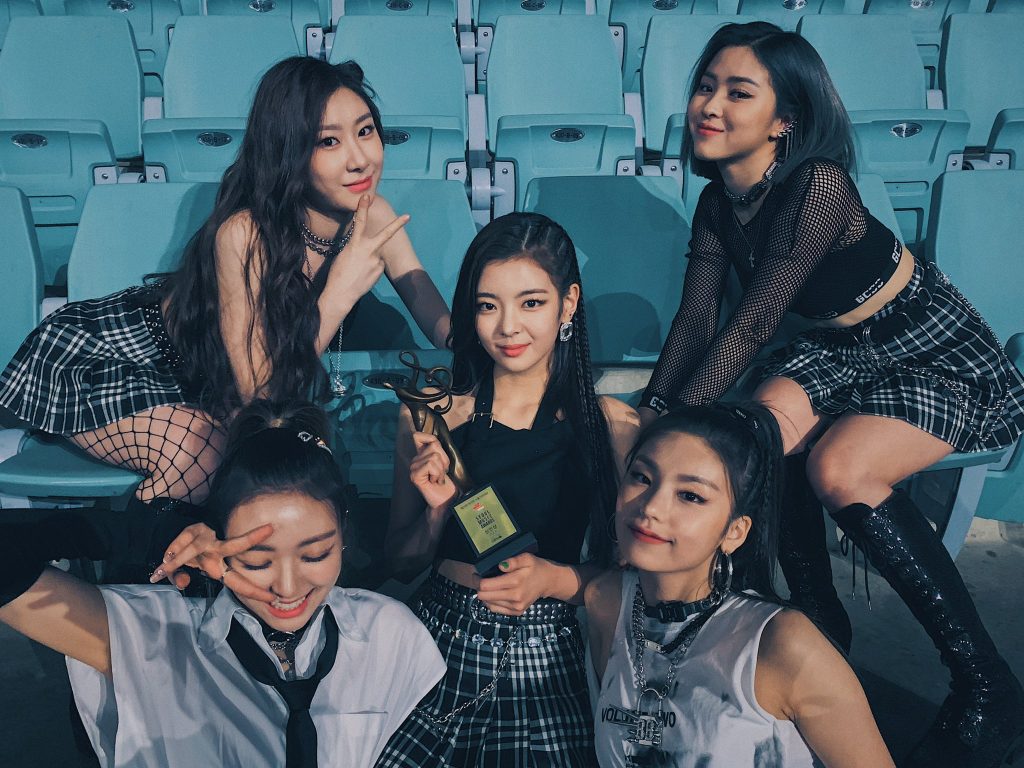 At the end of the year, ITZY has taken various Rookie Awards such as the one given by the 2019 Asia Artist Awards. ITZY also won The Female New Artist Award at the Genie Music Awards. They also bagged Best New Female Artist at Mnet Asian Music Awards.

Hellokpop, as an independent Korean entertainment news website (without influence from any agency or corporation), we need your support! If you have enjoyed our work, consider to support us with a one-time or recurring donation from as low as US$5 to keep our site going! Donate securely below via Stripe, Paypal, Apple Pay or Google Wallet.
FacebookTwitter
SubscribeGoogleWhatsappPinterestDiggRedditStumbleuponVkWeiboPocketTumblrMailMeneameOdnoklassniki
Related ItemsDalla DallaICYitzyITZY comebackITZY dalla dallaITZY ICY
← Previous Story BTS Receives 2 Nominations From “The 2020 Nickelodeon Kids’ Choice Awards”
Next Story → Ong Seong Wu Confirmed To Be Preparing A Solo Album For First Half Of 2020