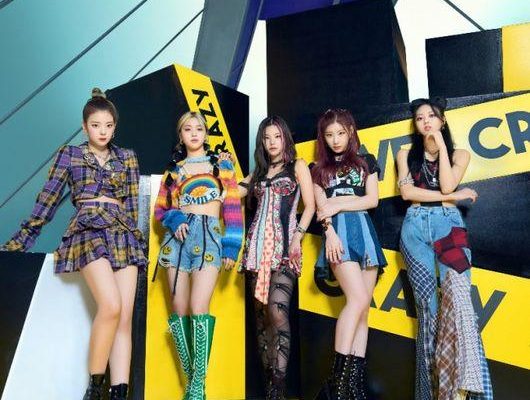 Hats off to ITZY for landing an impressive feat! 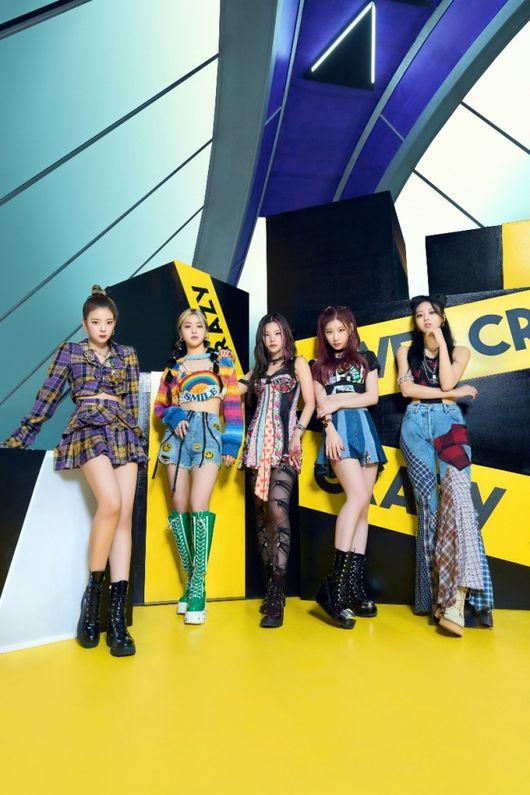 Just recently, it was reported that ITZY’s first full album CRAZY IN LOVE  debuted at No.11 on Billboard 200 chart, the weekly ranking of the most popular albums in the United States. This is their highest ranking on the chart since debuting in 2019. Notably, they climbed 137 steps since first entering the chart at 148th place with their fourth mini-album GUESS WHO in April.

Yeji, Lia, Ryujin, Chaeryoung, and Yuna made their grand return last September 24. The quintet gifted fans with their very first full album CRAZY IN LOVE and the title track “LOCO.”

Meanwhile, in related news, ITZY has already reached an impressive sales record for CRAZY IN LOVE. Hanteo Chart announced that the album sold a total of 259,705 copies in its first week. Moreover, they became the girl group with the fourth-highest first-week sales in the Hanteo history following BLACKPINK, IZ*ONE, and TWICE.