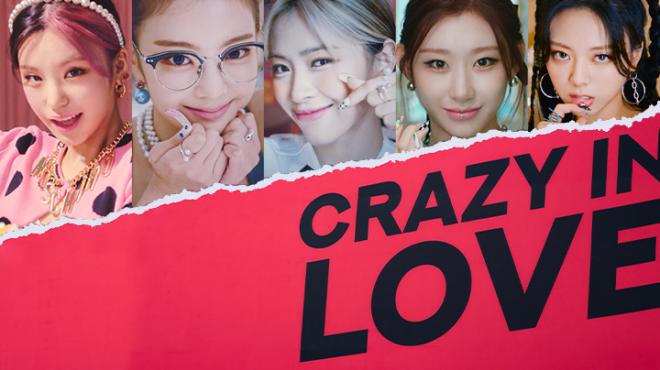 ITZY will surely make September lovelier with their comeback!

The girls will release their first full album CRAZY IN LOVE bannered by the title song “LOCO” on September 24, 2021 at 1 PM KST and 12 midnight EST. The main track was written, composed, and arranged by the hit song composition team GALACTIKA, who made ITZY’s representative songs ‘”DALLA DALLA” and “WANNABE.”

ITZY debuted in February 2019 with their first single title song “DALLA DALLA” and gained explosive popularity, opening the door to the fourth generation of K-pop groups. They followed it up with the consecutive hit songs namely, “ICY,” ‘WANNABE,” “NOT SHY,” and “In The Morning.”

Keep your eyes peeled for more tantalizing teasers from ITZY in the coming weeks!