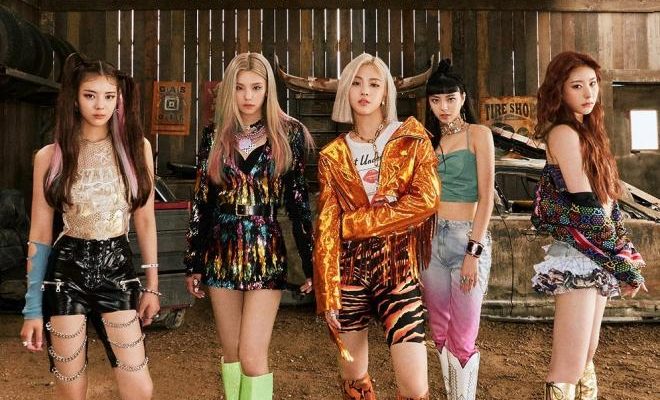 ITZY Shows Confidence In Latest Teasers For “NOT SHY” Comeback

South Korean girl group ITZY continues to heat up the internet with their captivating teasers for their fourth mini-album NOT SHY. 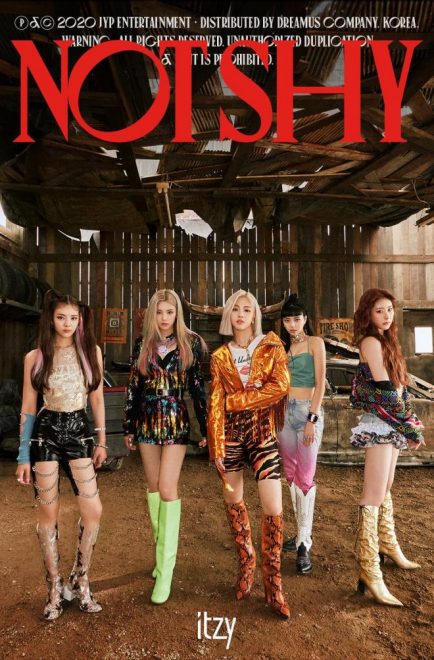 On August 10, ITZY unveiled the tracklist for NOT SHY with a similar name for its title track written by JYP Entertainment founder Park Jin Young. The other five new tracks of the group include “Don’t Give A What”, “Louder”, “ID”, “Surf”, and “Be In Love”.

ITZY also dropped their tantalizing individual teaser photos last August 7. Looking like chic movie stars, the members exude sophistication and poise in their respective shots. The girls also gave a full view of their modish ensembles through a group photo. 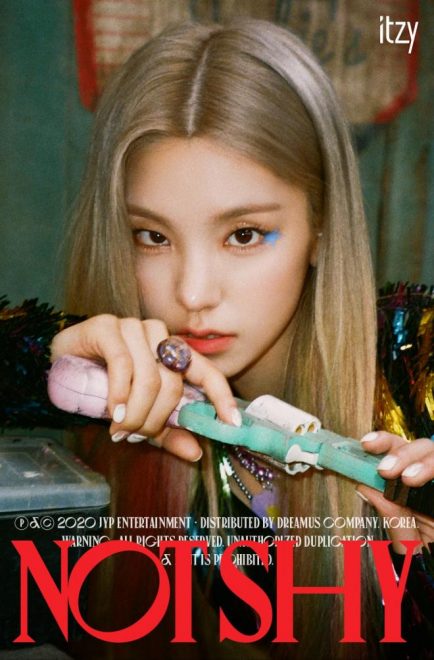 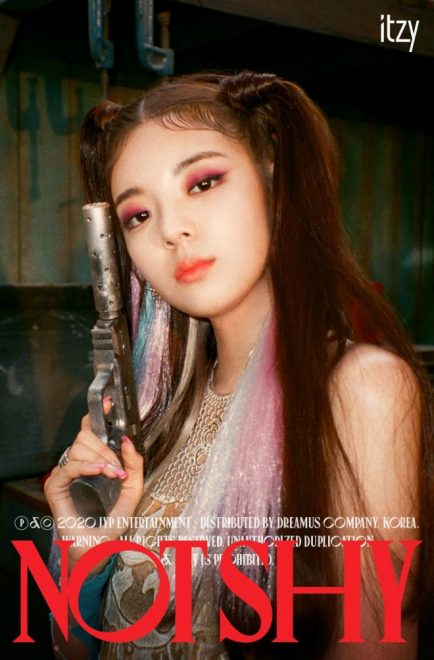 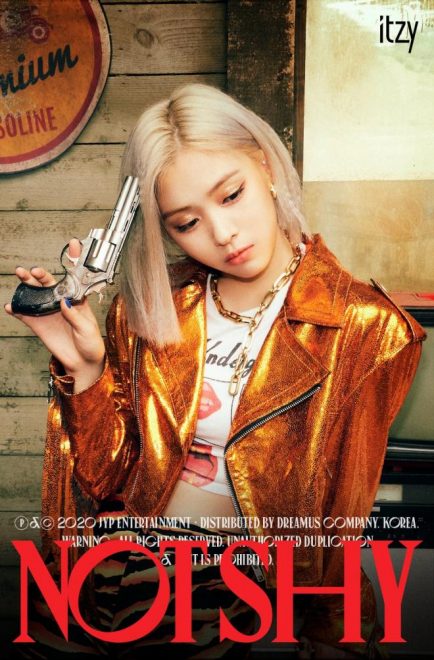 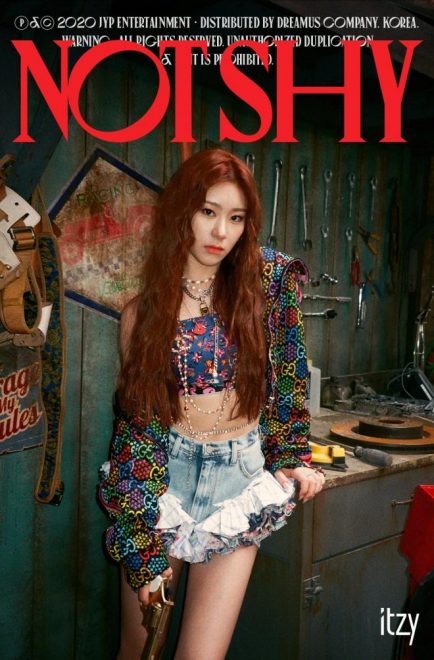 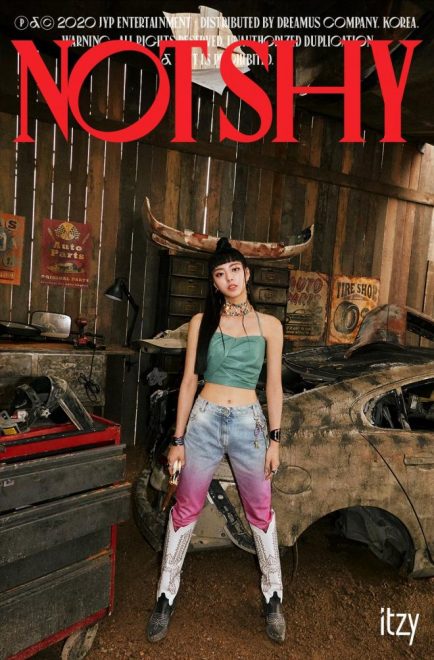 Meanwhile, fans should watch out as ITZY will surely reveal more teasers in the coming days. NOT SHY will be released on August 17 at 6 PM KST.