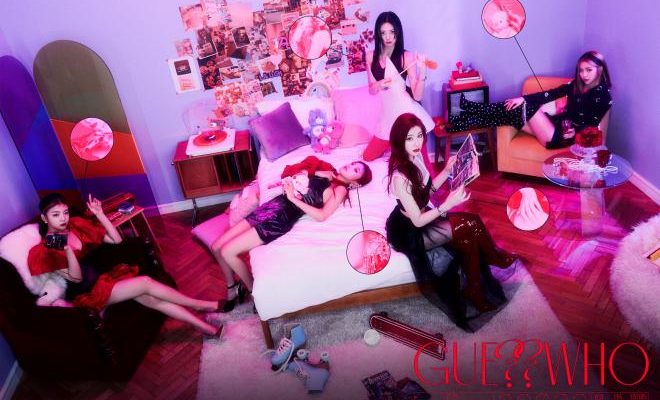 ITZY makes a fierce and dauntless transformation in the latest thrilling music video teasers for “Mafia in the Morning!”

Multitalented girl group ITZY is definitely bringing more than just a simple girl crush concept in its upcoming comeback with Guess Who?. They have already managed to raise anticipation by releasing various jaw-dropping content. 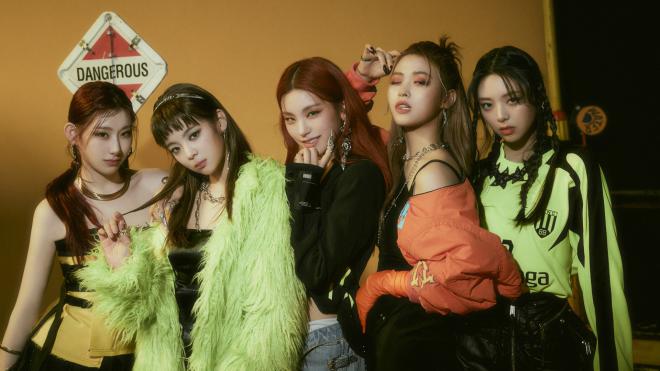 In the images released, Yeji, Lia, Ryujin, Chaeryeong and Yuna all looked mature and charismatic. All of the girls’ visuals were on their peaks and they all looked great with all the glamorous outfits they wore during the photo shoot. 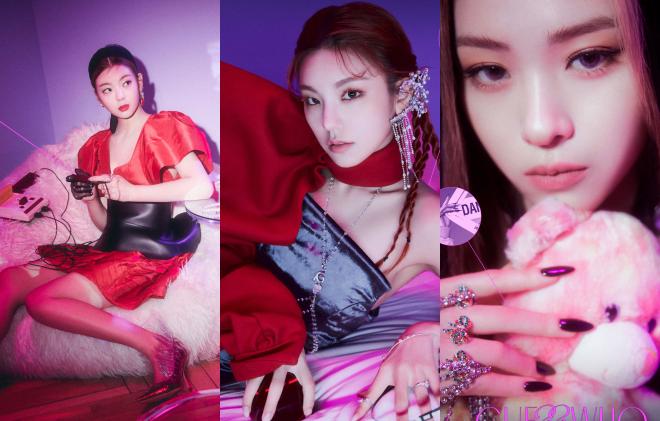 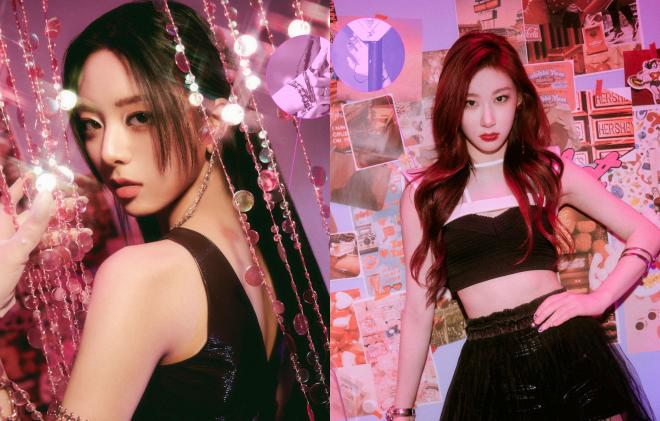 Significantly, all of the members’ facial expressions and striking gazes increase the curiosity about the whole concept of the album. Along with the cool vibe they emit, the girls also stunned the audience with their confidence and mysterious aura.

ANOTHER ASTOUNDING COMEBACK AHEAD

Last on ITZY’s list of teasers were the two music video trailers for its lead single called “Mafia in the Morning.” The song definitely carries an electrifying beat that somehow deviates from what the group has already shown before.

Released on April 26, the first sneak peek began with Lia posing between tall mannequins, while a suspenseful melody plays in the background.

While looking directly at the camera, she looks fashionable and glamorous especially with her pink ornate suit dress. When the frame shifts to Yuna and Yeji who are both smiling towards the end of their scenes, the beat started to be more elaborate and loud.

Other members like Chaeryeong were also shown striking a pose and sporting a stern gaze amidst a tropical background. With the addition of these scenes, it became very hard to tell what the song is all about.

As the video comes to an end, the music started to go back to an engrossing one again like what the first part already delivered to fans. As this plays, you will see the girls sitting together at a humongous table.

All in all, the powerful atmosphere of the first teaser gave fans more reason to anticipate not just the title track but also the whole album.

Meanwhile, the second clip pretty much focused on showing bits and pieces of the music video like the prior one. While it does not feature any hints for the choreography, the video highlighted ITZY’s hidden acting and top-tier projecting skills.

Picking off from the last scenes in the first MV teaser, the new video began with the girls looking as if they were cautious of something. While donning all-black ensembles, the group still looks elegant despite their impactful theme.

Moreover, the teaser also revealed a much detailed snippet of the song, as the girls embody their new image. Towards the end, all of what you will see are the exquisite silhouettes that make them look like modern superheroes.

ITZY will release its fourth EP Guess Who? on April 30 at 1 PM KST. They will also hold a comeback showcase on their official YouTube channel during the same in order to meet and interact with their global fans.