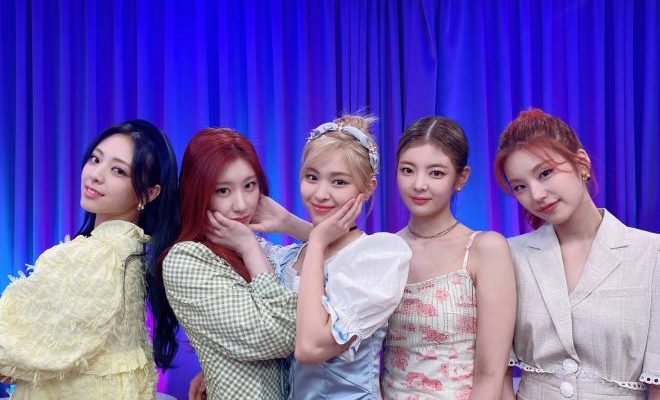 More details are unveiled for ITZY’s comeback later this April! 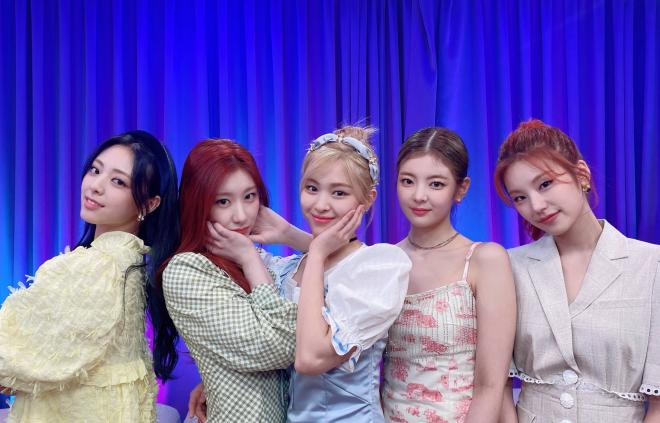 Earlier today, JYP Entertainment has unveiled the girl group’s track list for their fourth mini-album entitled GUESS WHO, which will be released on April 30 at 1 PM KST and 12 AM EST.

Housing six new songs, the mini-album features the title track “Mafia in the morning”. It was co-produced by JYP Entertainment founder Park Jin Young. Meanwhile, the other five new tracks of the group are “Sorry Not Sorry”, “KIDDING ME”, “Wild Wild West”, “SHOOT!”, and “TENNIS (0:0)”. 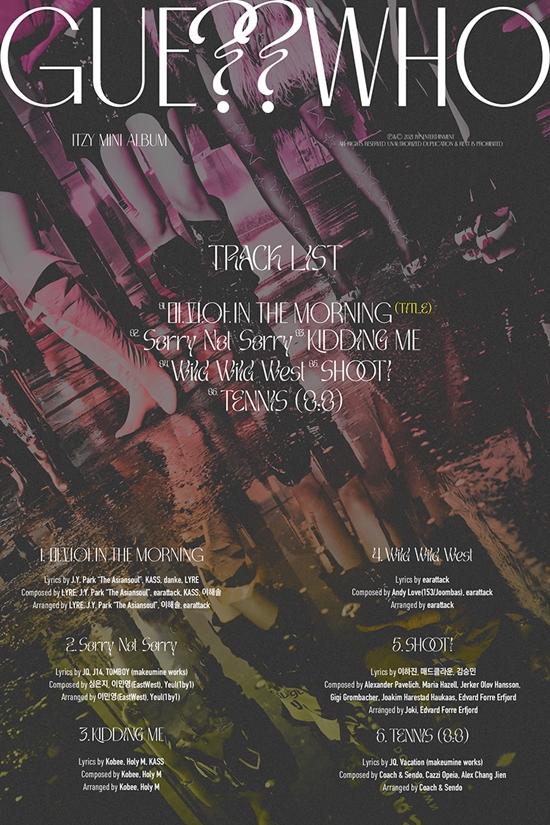 Since their debut in March 2019, Yeji, Lia, Ryujin, Chaeryoung, and Yuna continue to receive love and support domestically and abroad as well for their amazing discography. Aside from their mesmerizing tracks and stunning concepts, the girls also keep on wowing viewers with their addictive and powerful choreographies.

ITZY’s upcoming album will mark as their first comeback in over eight months. Back in August of last year, the group released their third mini-album Not Shy.

MIDZYs should stay tuned as more tantalizing teasers will be unveiled in the next two weeks!