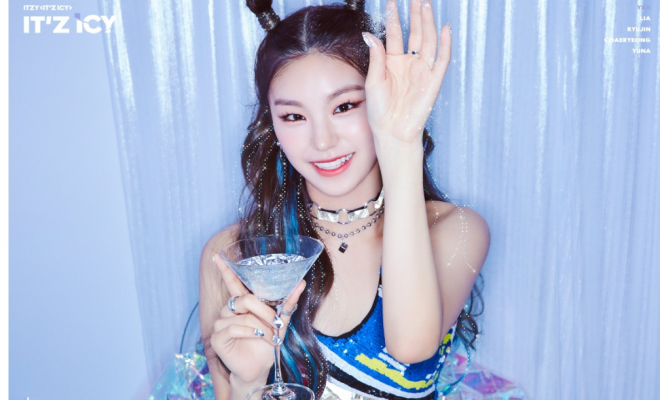 Congratulations to ITZY’s adorable and chic leader Yeji for being hailed as the top girl group member for the month of August 2019!

According to the data recently published by the Korean Business Research Institute, Yeji of rookie girl group ITZY has topped the brand reputation rankings among girl group members in August. 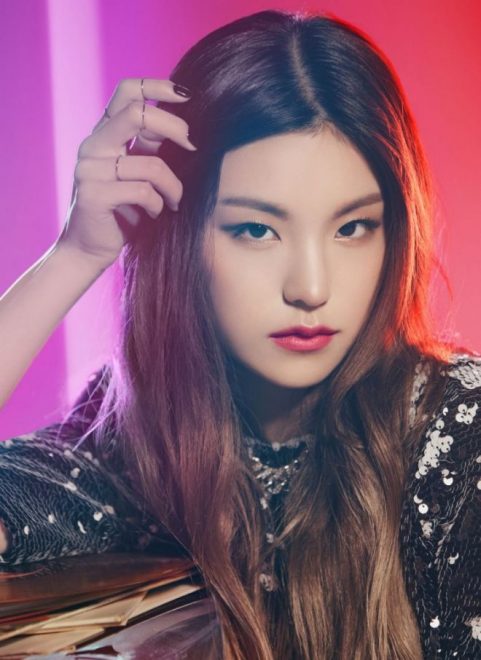 The rankings were based on consumer participation, media, communication, and community indices. Specifically, the institute extracted a total of 88,225,371 data among 455 girl group members from July 18 to August 18.

Marking a staggering 149.23 percent increase in her score since last month, ITZY’s Yeji was able to grab the top spot in the rankings. In particular, she scored a brand reputation index of 2,077,538.

Some of the high-ranking phrases in her keyword analysis included ITZY’s latest song “ICY”, “comeback”, and their participation in this year’s “Idol Star Athletics Championships”. The complimenting words “pretty”, “thankful”, and “sexy” are likewise present as her highest-ranking related terms.

Coming in at second place is BLACKPINK’s Jennie, who obtained a brand reputation index of 1,979,074. The femme fatale artist previously led the rankings for six months since January this year. 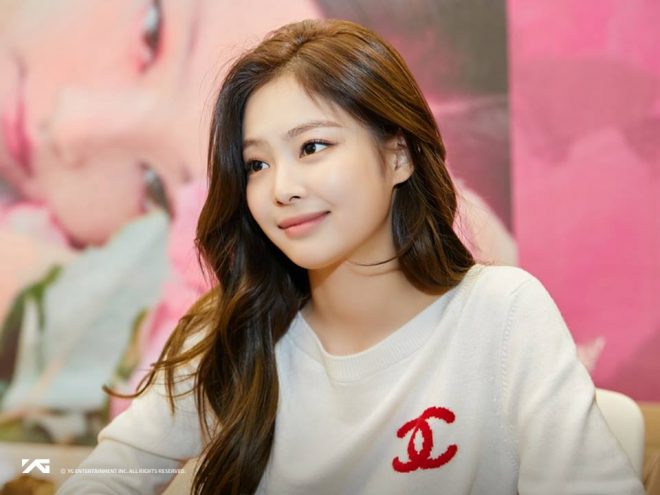 Topping the list for July, MAMAMOO’s Hwa Sa slightly dropped in the rankings as she placed third in August. She was able to record a brand reputation index of 1,872,744 to secure the high spot. 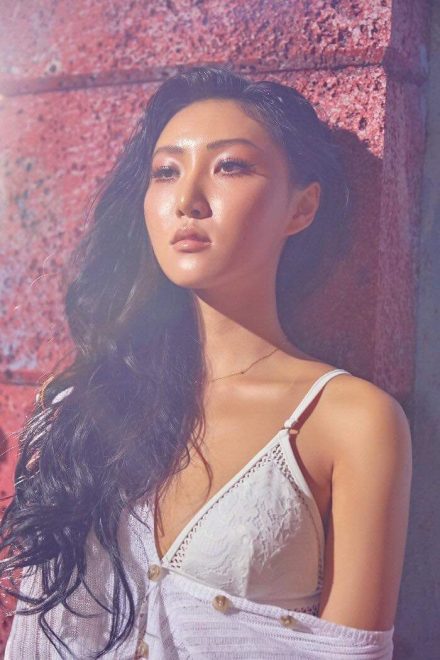 Following closely are ITZY’s Yuna and TWICE’s Jihyo who took the fourth and fifth ranks, respectively. Yuna acquired a brand reputation index of 1,867,904, while Jihyo obtained 1,829,219.

Check the other girl group members who made it in the list this August: