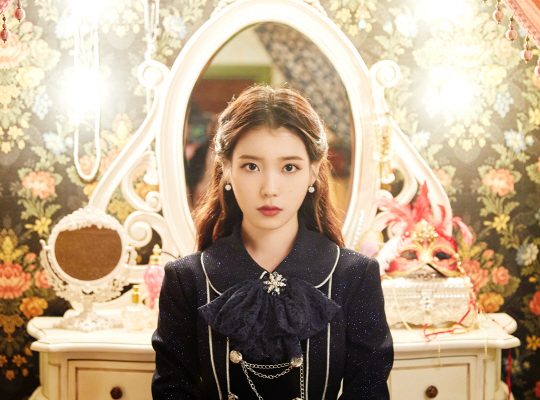 That hypes the anticipation on how the tickets will sell for her two-day concert in Taipei which will begin on Nov 10. 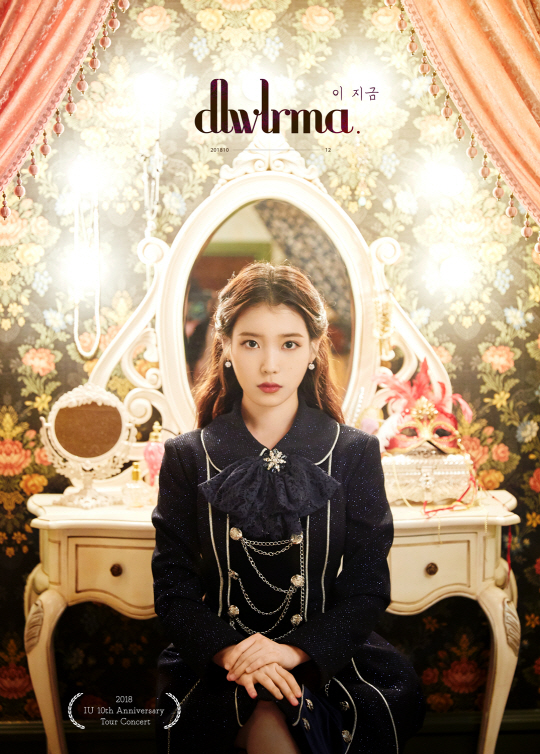 In celebration of her career debut, IU gifted her loyal followers with a series of concert which will be held in Hong Kong on Dec 8, Singapore on Dec 15 and Bangkok on Dec 16. The said concert stops have raked unprecedented ticket sales since the official launches from the respective countries.

Hong Kong and Singapore tickets’ were sold out immediately, shortly after it was released. To accomodate fans massive request to watch the concert, organizers opened additional tickets including seats with limited views.

The 2018 IU 10th Anniversary Tour Concert <이지금 dlwlrma> has been a hot topic since all ticket sales in Busan, Gwangju and Seoul were also purchased fast by the patrons.

In fact, her Seoul performance, which will be held from Nov 17 to 18, at KSPO DOME (Olympic Gymnastics Stadium) has marked the overwhelming power of the songstress, by achieving a new record of sold-out two-day concert in just one minute.

From her home country tour, she is poised to meet Asian fans in a much larger scale. Intent to own her queen of performance reputation, IU has been gaining overwhelming support from audiences to fire up her Asian tour.

IU’s anniversary concert will showcase the artist’ songs that have been loved by the public for the last ten years. From her debut song “Lost Child” to her latest song “BBIBBI” which recently topped music charts, expect extraordinary stages that befits IU’s limitless talents.

See Also: IU To Make Her Debut Concert In Singapore In December