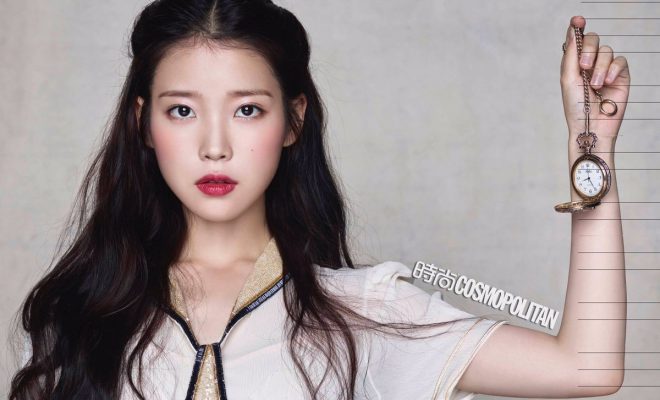 IU Emerged As Top Singer In 2017, According To Gallup Korea

IU is reportedly the most favorite singer in South Korea in a recent survey.

According to a recent survey by Gallup Korea, IU won the first spot on the list of 2017 top singer in South Korea with overwhelming percent of votes (15.2%)

The conclusive result was revealed, based on 4,200 responses of people aged 13 to 59 across Korea.

IU made her debut in 2008 with her first single dubbed Lost Child. The singer’s hit songs, namely “Good Day”, “You & I” and “The Red Shoes” secured top positions shortly after they were unveiled. In 2014, she was also chosen as the best singer of the year in a survey with her cover album dubbed A Flower Bookmark.