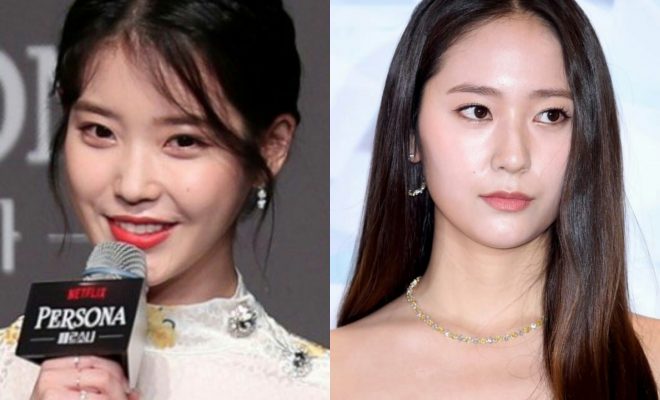 Hateful netizens are surely eating their words after finding out that IU and Krystal had actually been by Sulli’s side since the first day of her funeral.

On October 18, it was revealed that IU and Krystal had been staying at Sulli’s funeral parlour since it was set up and had been attentively watching over it for the past few days. 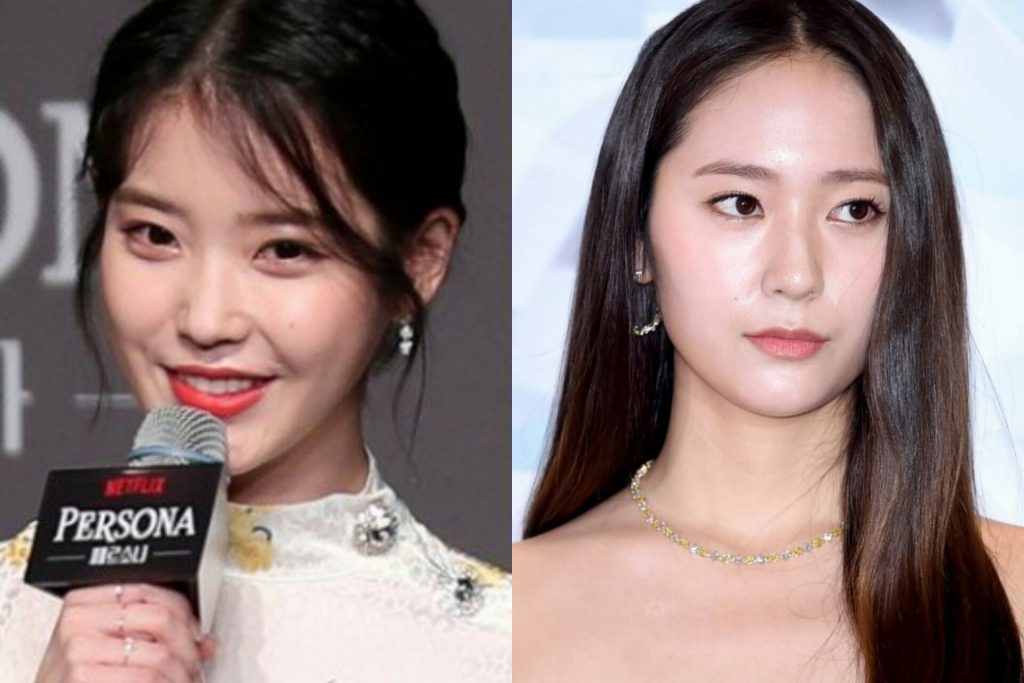 Besides staying by the side of their dear friend who recently passed away, the two idol-actresses had also been actively taking part in all aspects of the funeral proceedings.

This revelation comes after the two, who are dear friends to Sulli, had been on the receiving end of various criticisms from netizens about their “lack of expression of grief” towards her passing. With a number of Sulli’s friends posting messages of condolence on their social media accounts, both idol-actresses were harshly attacked for not conveying their grief publicly.

Comments questioning the genuineness of their friendship with the former f(x) member were definitely floored upon this revelation of the two’s active participation in the funeral. Moreover, it served to be yet another reminder to netizens who are always quick to judge on various matters – especially when it comes to celebrities’ personal lives.

Additionally, it showed that people grieve and deal with emotions differently – and looking for things like social media posts to show their sorrows are baseless and childish validations especially for people who choose to grieve silently, as also expressed by fans.

Along with the revelation of IU and Krystal’s participation in Sulli’s funeral proceedings, Star News expressed how the purpose of this update is to ask netizens to stop spreading malicious comments regarding artists, especially those who are currently in sorrow due to their loved one’s passing.