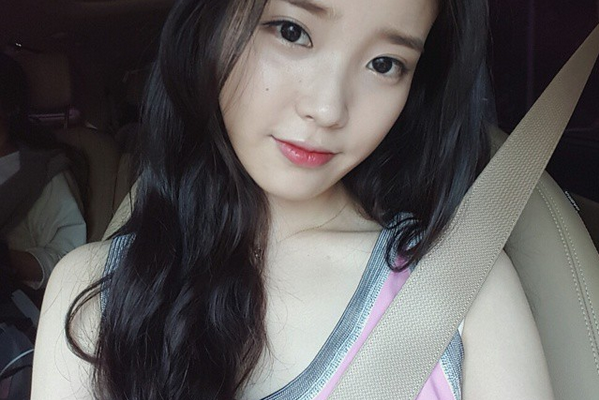 [UPDATE:] It has been reported that IU participated in producing, composing and writing lyrics for the new album. CHAT-SHIRE will hit the stores on October 27.

IU is confirmed to release her 4th mini album this month.

Prior to the announcement of this good news on her official Facebook page on October 12, IU dropped a hint about her comeback with a map-like image on her personal Instagram account, captioning: CHAT-SHIRE. Later on, CHAT-SHIRE is confirmed to be the title of her coming mini album, which is slated for release at midnight on October 23 (KST).

Along with the post on Facebook, a teaser photo of the soloist was also revealed. In the image, IU is seen biting a purple ribbon and giving a fierce gaze at the camera with two different eye colors. 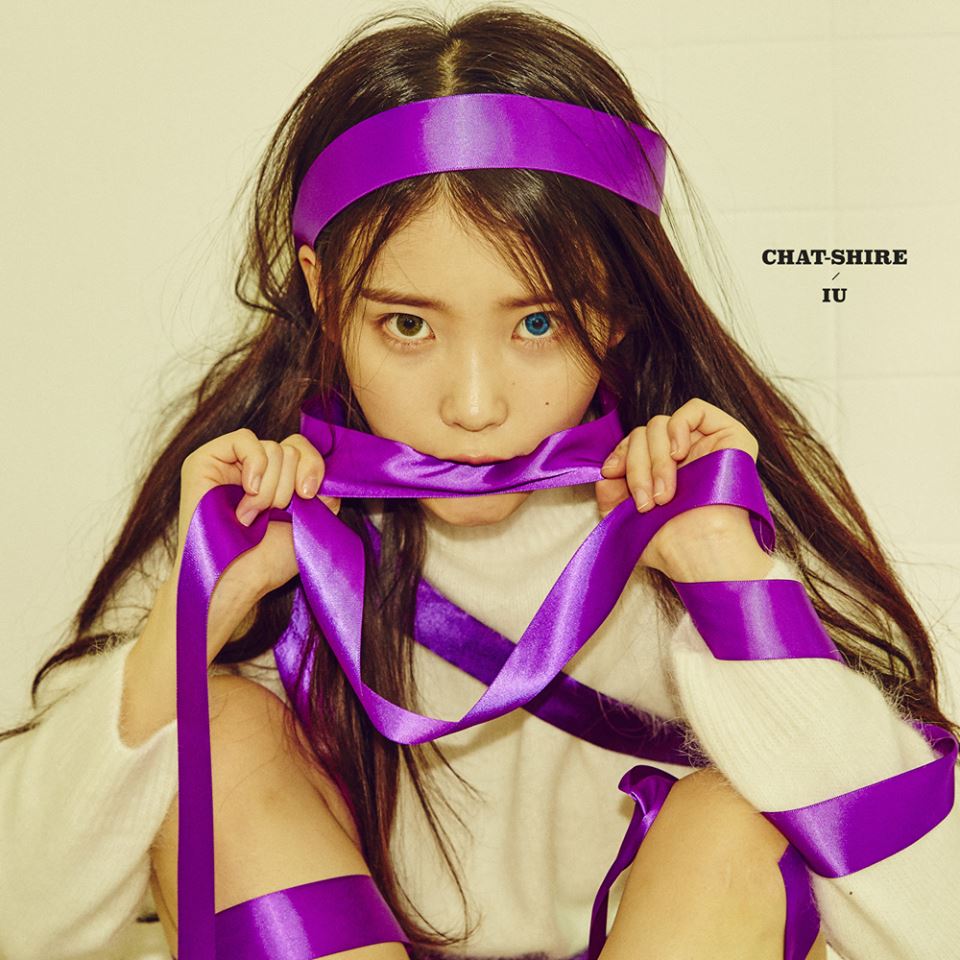 In related news, IU recently went public on her 2-year romantic relationship with rock musician Jang Ki Ha, shortly after a number of photos of the two going on a date revealed.