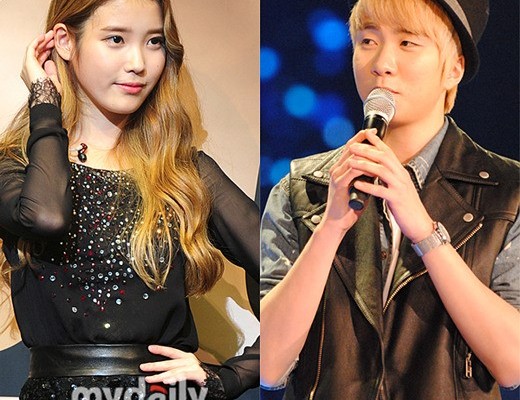 IU announced on September 22 through her official fan cafe that she would be releasing a duet with Yoon Hyun Sang, a “Kpop Star” contestant, in celebration of her 6th year debut anniversary.

Yoon Hyun Sang ranked top 7 in the 2012 season of “Kpop Star”, and has signed an agreement with Loen Entertainment, IU’s agency.

On her fan site, IU wrote, “I personally really love this song,” and added that it was originally meant to be Hyun Sang’s solo song, but she asked their agency if it could be recorded as a duet. There were two other songs selected, but to do a release as soon as possible, she decided to choose only one.

There’s no official release date yet, but stay tuned!