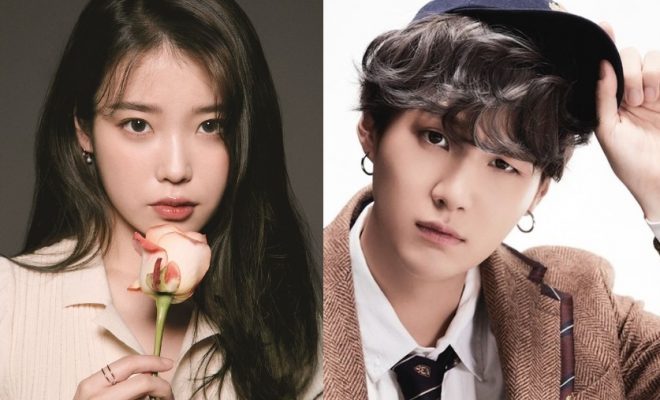 “eight” continues to garner massive support from fans around the world!

The newest collaborative masterpiece “eight” by IU and BTS’ Suga is receiving a lot of love from K-pop fans worldwide as it quickly dominated the domestic and international music charts. 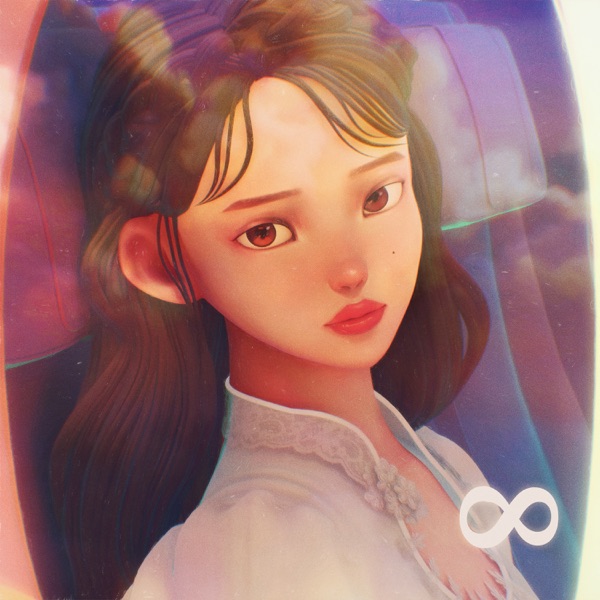 Shortly after its release on May 6 at 6 PM KST,  “eight” obtained impressive records as it successfully soared to the top of iTunes charts globally. The track scored the number one spots on iTunes Top Songs charts in over 59 countries including the United States, Finland, France, Malaysia, New Zealand, Philippines, Singapore, among many others.

Aside from its international success, the collaboration single likewise gained amazing accolades domestically. It quickly topped the major music charts such as MelOn, Genie, Bugs, and Soribada. Notably, the track broke the record for most unique listeners in the first hour on MelOn with 199,327 listeners.

Remarkably, IU became the second female K-Pop soloist to place first on the iTunes chart in the U.S. Back in January, Younha first achieved the feat through her heartwarming song “Winter Flower” which featured BTS’ RM.

Released on May 6, “eight” is a pop-rock song that narrated a story of finding happiness once again. Making the track more special for fans, IU penned the lyrics and participated in the song composition and arrangement. Aside from producing the track, Suga also lent his rapping skills and created the piano and synth-backed instrumental.

Celebrate the impressive feats of IU and BTS’ Suga by enjoying the enchanting music video for “eight” below: