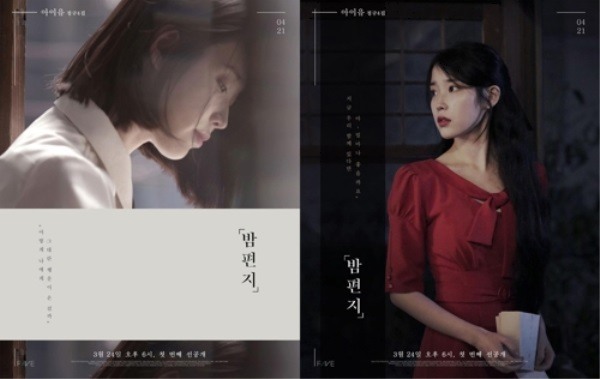 IU To Send Fans A ‘Night Letter’ This Week

We can’t wait to see what she has written in the letter!

According to Loen-Fave Entertainment, IU will drop a new song titled Night Letter on March 24.

The track is part of the idol’s upcoming album, which is scheduled to release on April 21.

Besides Night Letter, the singer also plans to unveil another new song on April 7 ahead of her album’s official release.

Alongside, her agency gave some hints at the singer’s upcoming project. It said: “IU has collaborated with talented musicians.”

In addition, the album will be the combination between her inherent music style and a new experimental sound.