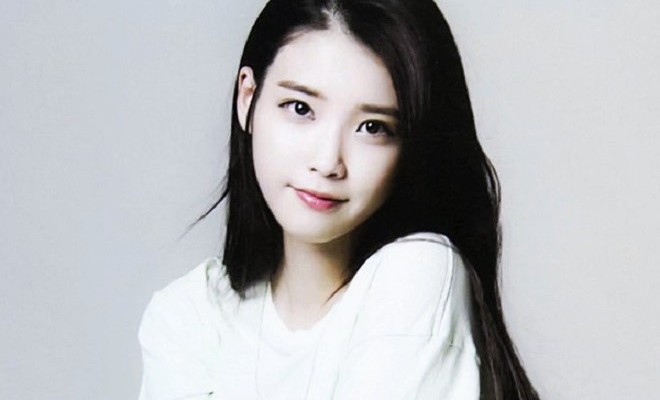 Singer IU gets fans pumped up with a fun teaser video for her new track titled Zezé.

At midnight on October 20, the singer released her third teaser video for the song Zezé, off her 4th mini album CHART-SHIRE via her official Facebook page. The animated video features a completely different concept compared to IU’s previous tracks, which is causing a sensation among fans.

In the video, IU is seen lying on the floor with her tree-like hair being pulled by many mysterious hands. She then surprises viewers by deliciously eating a worm. At the end of the video, IU raises her beautiful voice by singing: “Zezé awesome,”  with a bunch of oranges appearing on her hair.

The singer is set to drop her new album online and offline on October 23 and 27 respectively.

Check out the teaser video for Zezé below: