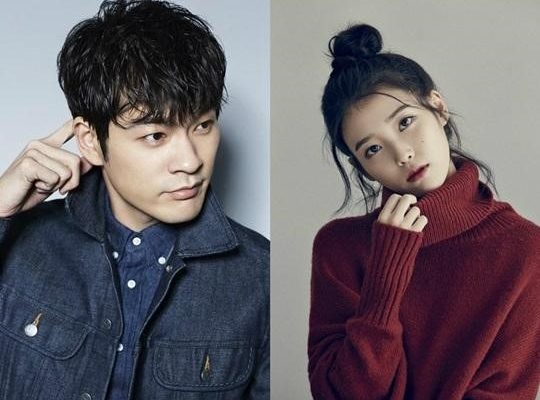 On January 23, the agency of IU and Jang Kiha confirmed the two artists’ breakup respectively.

IU’s company LOEN Entertainment made an official statement: “IU and Jang Kiha have recently broken up. It will be difficult to reveal the reason as it is a private matter.”

Jang’s representative also revealed that the two stars ended their relationship, stating: “He has broken up with IU recently but have agreed to remain good sunbae and hoobae. It will be difficult to share the details as it is a private matter.”

IU and Jang Kiha have been in a relationship since 2013. After four years, they have came to the end of their love road.

In related news, both idols are currently busy with their own career. IU is planning for her new project after starring in SBS drama Moon Lovers: Scarlet Heart Ryeo together with actor Lee Joon Gi. Meanwhile, Jang will be holding concerts to meet his beloved fans after releasing his 4th album last year.