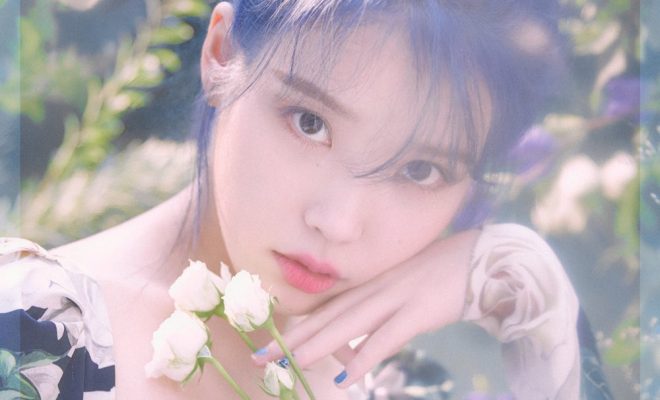 IU Sweeps The Charts With Her Long-Awaited Comeback – “Love, Poem”

IU is back in the music scene, proven by her presence on the top of the charts.

Scintillating singer-songwriter IU is back with another masterpiece! On November 1, she graced the music scene with her newest mini album, Love, Poem. UAENAs everywhere certainly showed their excitement over this much-awaited comeback, and it shows in her presence on the charts. 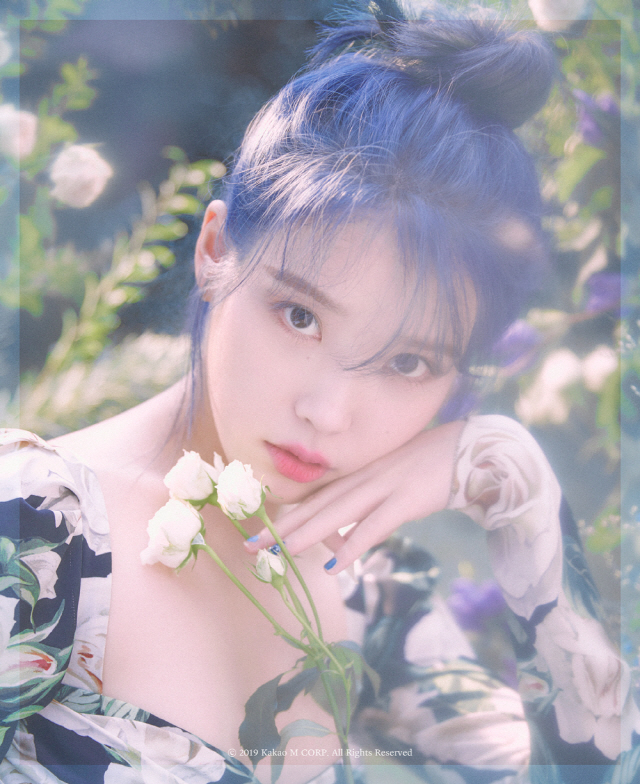 Hours after its release, the lead title track titled “Love, Poem” soared to the top of real-time charts of  Melon, Genie, Bugs, Soribada, and Flo. Moreover, the track recorded 121,110 unique first hour listeners — breaking the record IU herself set with “BBIBBI” at 113,923!

In related news, IU will be embarking on a tour of the same name—which is selling out tickets fast. According to KakaoM, her Seoul stop sold over 20,000 tickets within a minute. To accommodate the clamor of her Singapore Uaenas, an additional show in the country was added.

On November 2 and 3, IU will be kicking off her Love, Poem concert series in Kwangju, before heading to Incheon and Busan on November 16 and 23. Capping off the local leg of her tour is a weekend show in Seoul on November 23 and 24.

Commencing her overseas tour is a two-day show in Taipei on November 30 and December 1. From there, she will be holding another two-day show at Singapore on December 6 and 7. She will be making her debut in Manila on December 13; before heading to Kuala Lumpur, Bangkok and Jakarta on December 21, 24 and 28 respectively. 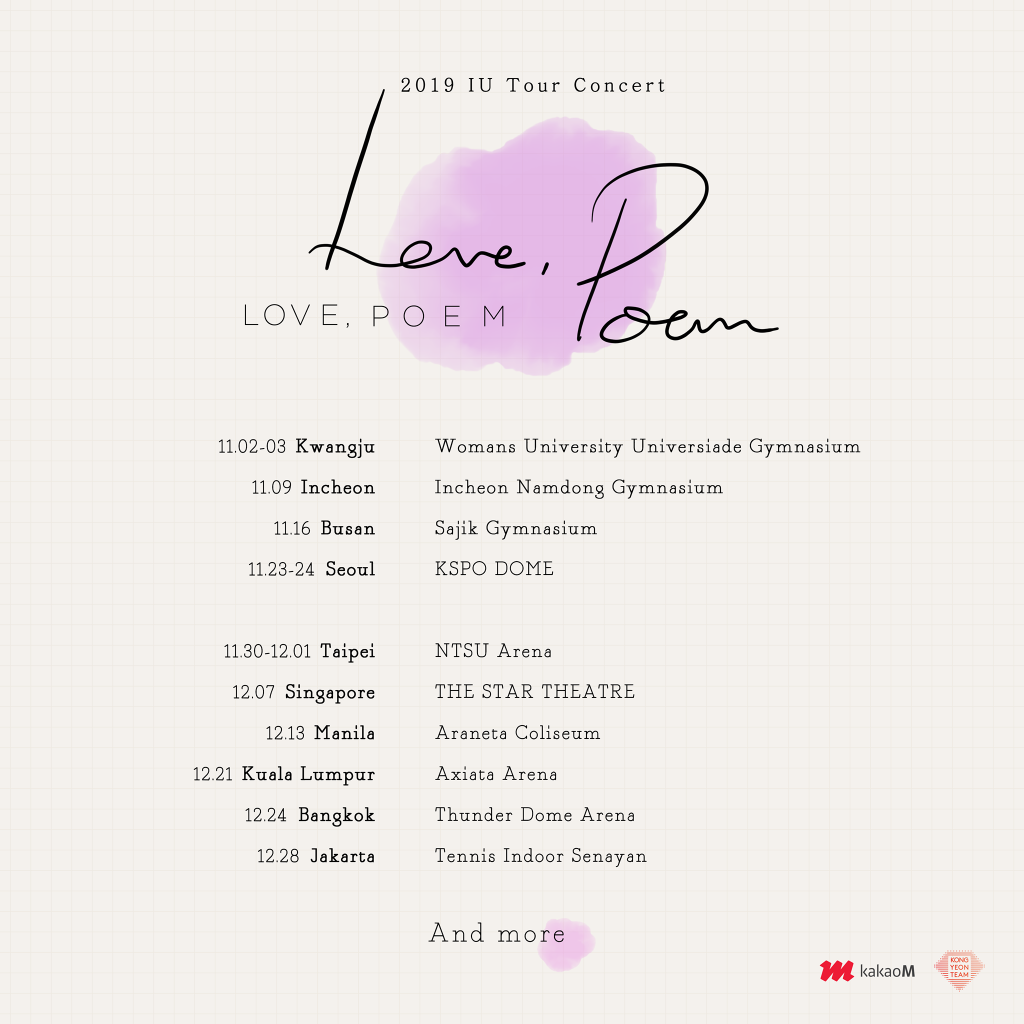