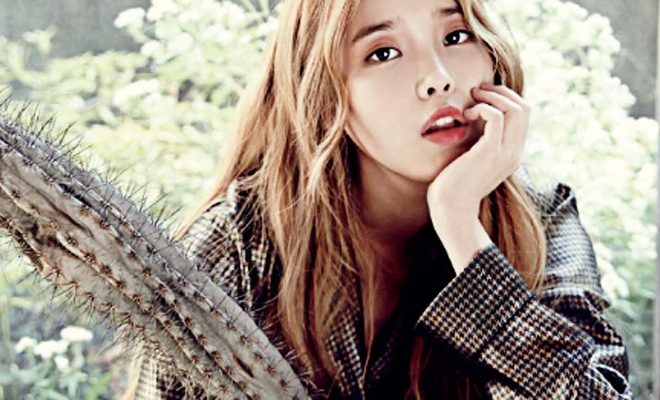 IU To Make Comeback In April After 18-Month Break

IU is about to come back after a long hiatus!

On March 17, IU‘s agency, LOEN Entertainment made a statement to announce the singer’s upcoming comeback.

It said: “[The singer] will reunite with fans after releasing her 4th studio album on April 21. Leading up to the 4th studio album release, pre-released tracks will drop 2 times on March 24 and April 7.” 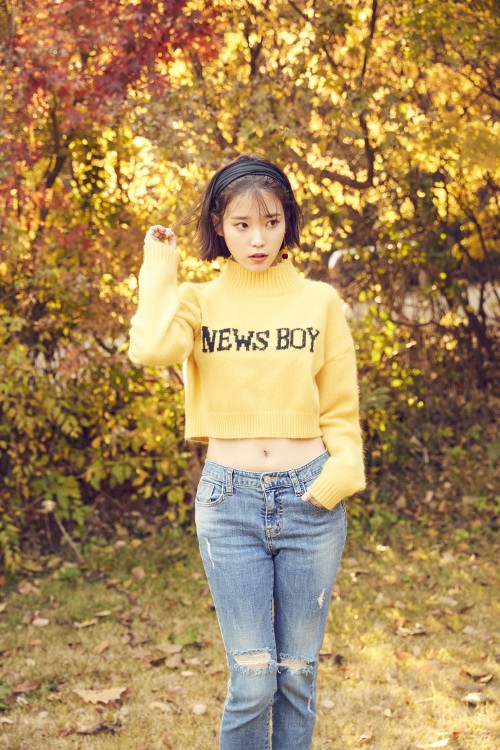 The upcoming album is the idol’s first new product since her latest album titled Chat-Shire came out in October 2015.

This time, she will also take part in the producing process for her new album. The star is also expected to express maturity through her music.

Hellokpop, as an independent Korean entertainment news website (without influence from any agency or corporation), we need your support! If you have enjoyed our work, consider to support us with a one-time or recurring donation from as low as US$5 to keep our site going! Donate securely below via Stripe, Paypal, Apple Pay or Google Wallet.
36
SHARES
FacebookTwitter
SubscribeGoogleWhatsappPinterestDiggRedditStumbleuponVkWeiboPocketTumblrMailMeneameOdnoklassniki
Related Itemschat-shirecomebackIULoen Entertainment
← Previous Story CNBLUE Drops Highlight Medley Video For Upcoming New Album
Next Story → Ji Chang-wook To Play Lead In Upcoming Drama ‘Be Careful of This Woman’