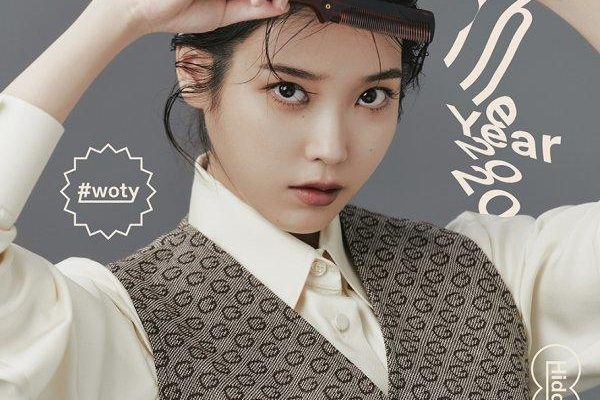 Magnifying her distinct charm in mannish style, IU owned her impressive title as GQ Korea’s 2020 Woman of the Year! It is a notable event that selects and announces people who showed the most distinct and clearest presence in challenging creative endeavors during the year. It is held in Korea, the United Kingdom, the United States and Germany.

GQ’s 2020 Woman of the Year goes to the unsurpassed talented singer-actress – IU. Recognized for her authentic songs and music, she has been exploring her artistry with resonance that sets her as one of Korean music entertainment’s treasured artists.

Her collaboration with BTS Suga for single “Eight” expectedly achieved impressive feat this year. She has also lent her voice for the original sound tracks of popular drama, Crash Landing on You and talent show, ILAND. 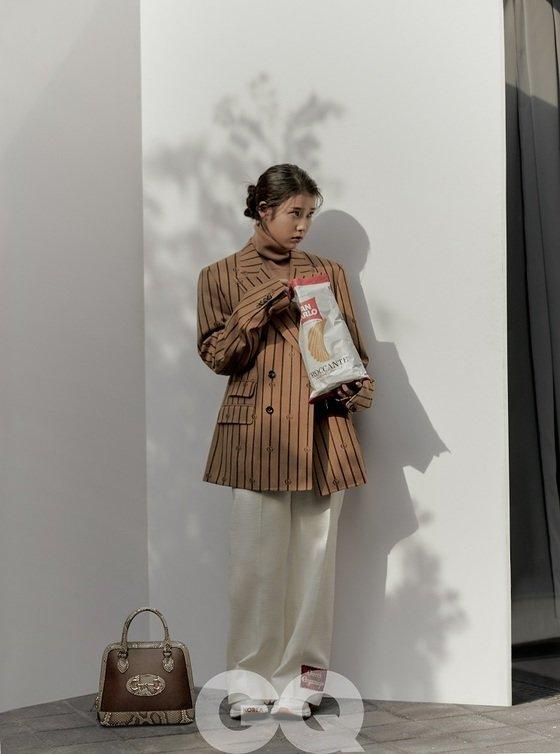 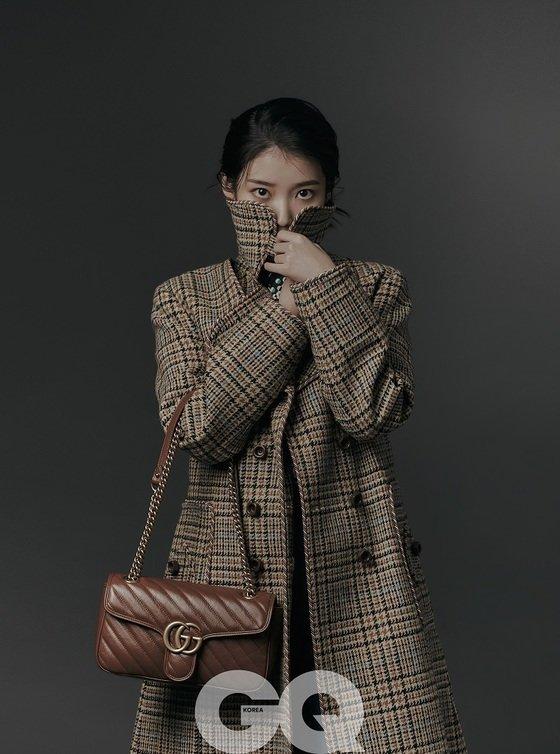 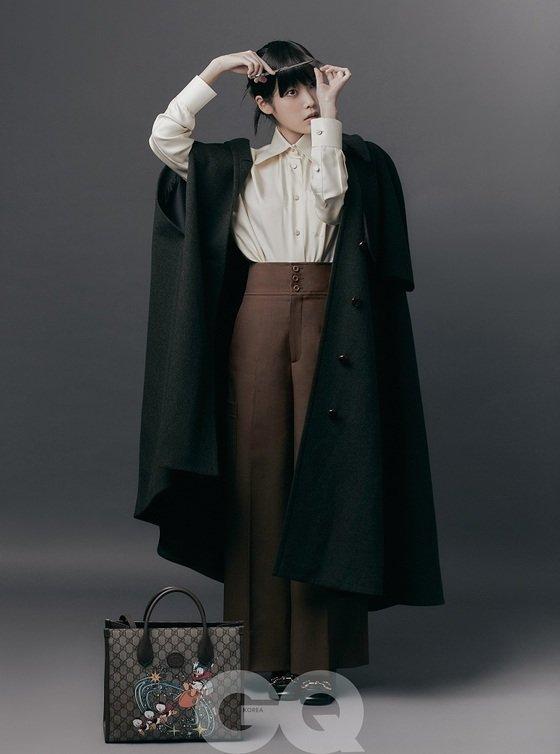 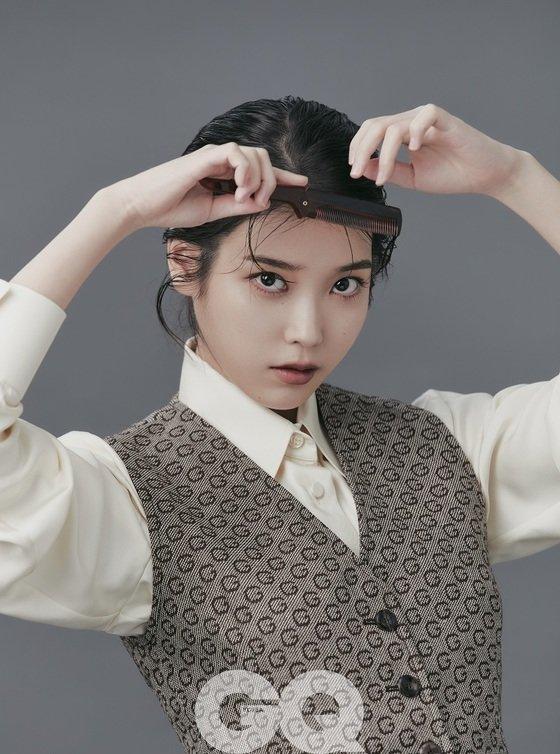 More photos of the singer-actress were released by GQ Korea displaying an array of arresting looks for IU. Garbed in stylish jackets, turtleneck shirts, high-waist pants and coat; she eases to modern pictures of a woman who can pull off manly charms.

Celebrating her 12th year of unparalleled artistry, IU is set to be highlighted more in the December issue of GQ Korea.