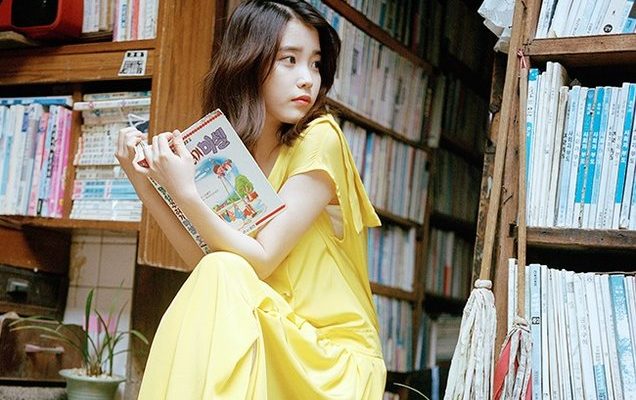 IU Preps Up For Her New Album “A Flower Bookmark Two”

Singer-songwriter IU is posed to release her new cover album “A Flower Bookmark Two” this September. 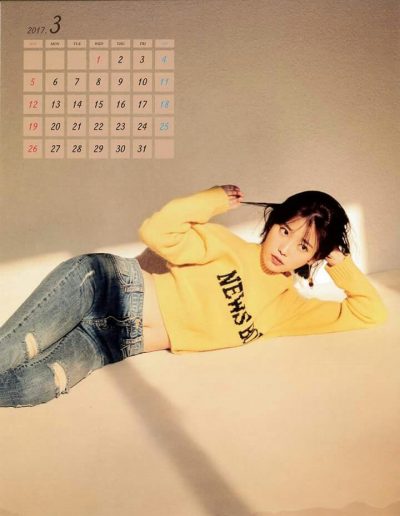 After five months since the release of her well-acknowledged fourth album Palette, there is no stopping of IU’s musical flow as she is set to drop a new cover extended play in A Flower Bookmark Two. Her agency Fave Entertainment confirms that her new work is a gift to her fans for their loyal following.

A follow-up from her 2014 work in A Flower Bookmark which produced seven tracks from songs of the 80’s and 90’s, the upcoming album is expected to highlight remakes of classic K-pop songs just like its predecessor.

IU’s beautiful renditions have received accolades from music critics and the general audience.  Fans can look forward to the new songs that she will tweak this time around.

IU is currently starring in Hyori’s Homestay as a guest house employee to celebrity husband and wife Lee Hyo Ri and Lee Sang Soon.  Her interesting laid-back life pictured in the reality show has been gaining positive feedback from the public from her sweet tooth, dish-washing talent and weird fashion taste.

Here’s IU’s “The Meaning of You” cover with Kim Chang Wan from A Flower Bookmark.