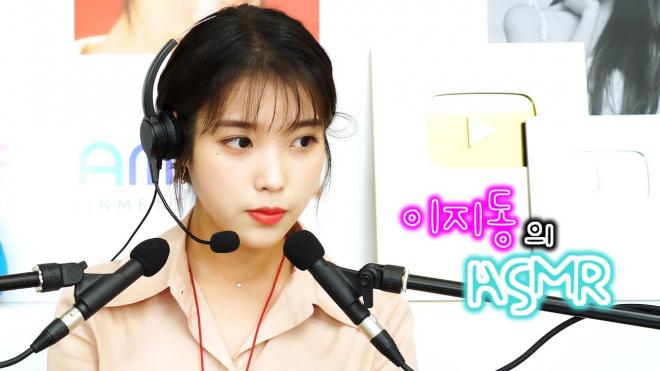 IU Surprises Fans With The News Of An Upcoming Comeback Album

IU thrilled fans in her latest YouTube ASMR episode, shocking them with a comeback announcement. The singer broke the news through a fun skit, embodying the role of a new EDAM Entertainment employee named “Lee Jidong” who answered fan questions about IU’s upcoming activities.

During the video, IU made several revelations exciting fans, including news about her upcoming album. The soloist explained that though she has no plans for an online concert, she has been busy working non-stop on her approaching full-length album. 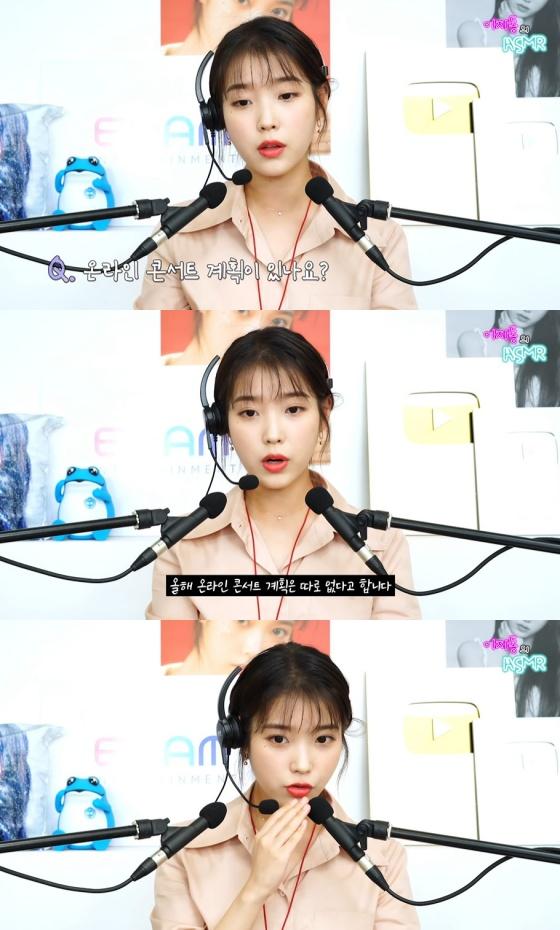 IU teased its release this year, stating that its delivery will be without “prior notice”, and surprise fans. This will be her first full-length album release since Palette back in 2017. News of her full-length album as well as her hard work during its creation, has fans’ expectations rising. Though no release date was revealed, IU hinted that the album will drop during the time she would usually be travelling on tour.

Moreover, the soloist announced the plans for a new YouTube content series besides her current show Homebody Signal. Despite the new show, IU will continue with Homebody Signal as well, delivering a second season which will be even grander in scale. When questioned about vlogs, the artist stated that though she felt pressured by the concept of vlogs, Lee Jidong may film some around the company, teasing a return of this skit.

She also revealed the mysterious reason for her absence from her official Daum fancafe. Her ID was unfortunately hacked multiple times. However, IU promised to make a completely new ID and re-register soon.