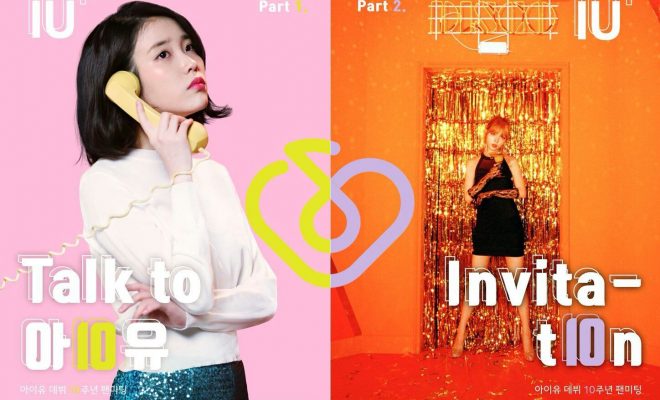 IU Will Be Celebrating Her Tenth Anniversary With A Fan Meeting!

There’s no better way to celebrate such a milestone than spend the day with the people who made it happen – just ask IU!

Gorgeous singer-actress IU will be holding a fan meeting on September 15 in celebration of her tenth anniversary in the industry!

The event, titled “IU+” will take place at the Universal Arts Center in Seoul. 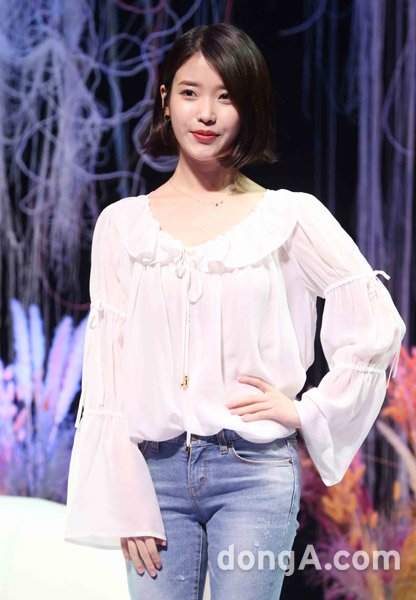 A total of 2,000 fans – or UAENAs for IU – will get to meet with the Dream High, Moon Lovers: Scarlet Heart Ryeo, and My Ahjussi star to celebrate yet another huge milestone for her career.

The fan meeting will be divided into two parts – with one held at 2 PM and the other at 6 PM. The first part is called “Talk-to-IU” while the second is called “Invita10n”.

The latter is only open for fans over 20 years old or those who had been with the songstress during her entire ten years in the industry.

“She is really looking forward to a fabulous time with fan club UAENA,” Kakao M, who represents the actress, stated.

The acclaimed singer had already made her anniversary fan meetings every fifth year as tradition – just remember her fifth anniversary which was celebrated the same way! 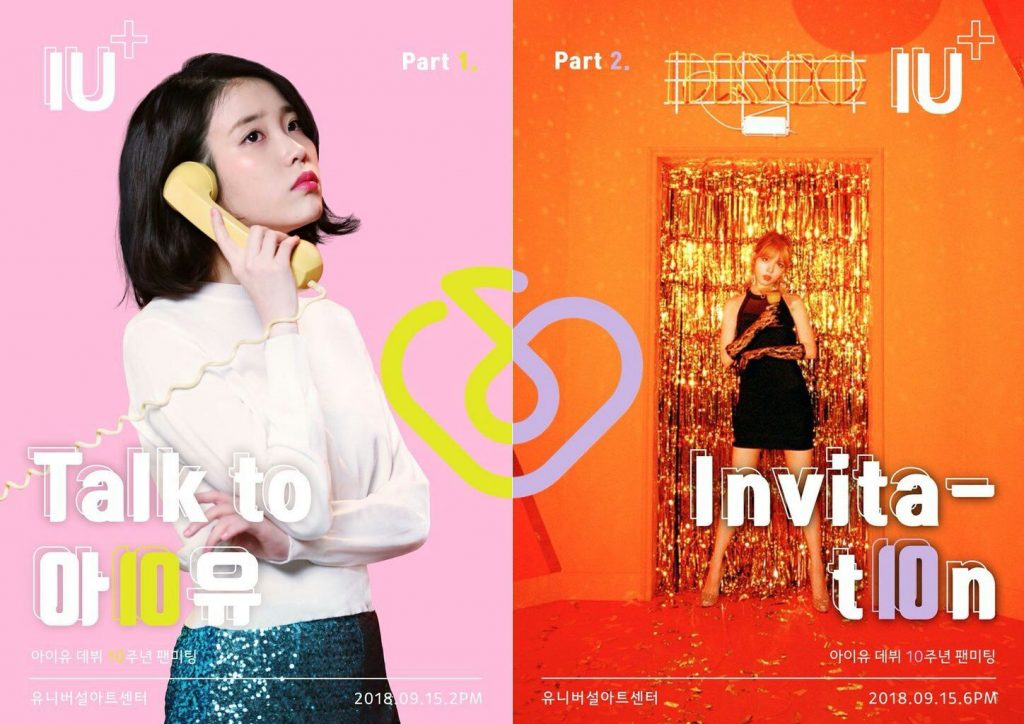 According to the agency, the soloist had suggested various ideas for the event but chose a “Teen Concert” format after having mentioned it at her latest solo concert.

Through this event, she is expected to establish a meaningful place where teenagers share their concerns and worries as well as communication through music.

READ: 3 Life Encouraging Lessons We Can Learn From “My Mister”

“We are preparing for this fan meeting by adding ideas to share another precious memory for fans that had been with IU for 10 years,” her agency said.

Tickets will be available on Melon Ticket starting September 4 at 8 PM KST.

Can you believe it’s been ten years since IU debuted already? Let us know by leaving a comment below, giving us a holler on Facebook, or tweeting us at @hellokpop!