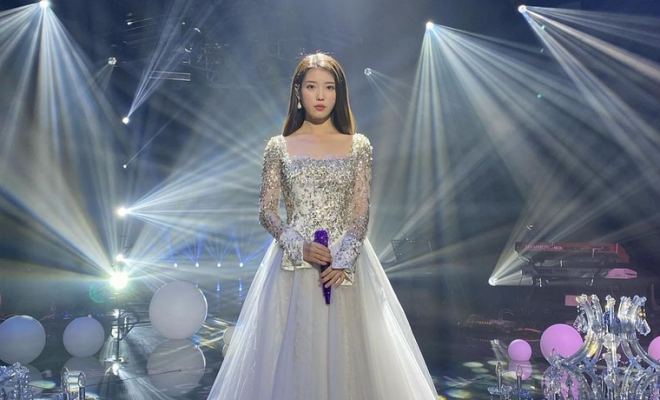 Prepare your hearts because IU is finally coming back very soon!

Multi-talented K-pop soloist IU will be delighting fans with new music to fall in love with this year. 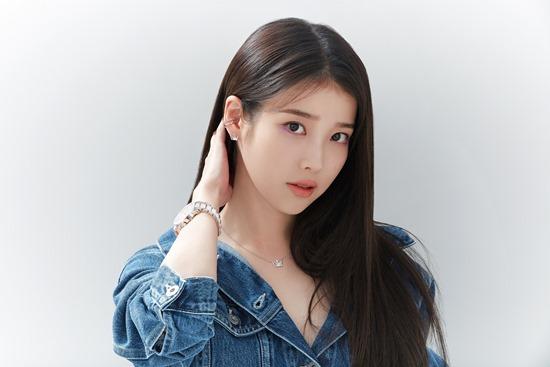 “IU is currently preparing for her fifth regular album. One of the songs will be released ahead of her official comeback on January 27,” the agency said.

Two days ago, the well-loved Korean star bagged the grand prize (Daesang) for digital music through her hit track “Blueming” at the 35th Golden Disc Awards. In her acceptance speech, she revealed that she will be gifting fans with new music soon.

“I am planning to release a new album, a full album this time,” she said. Hoping to show her sincerity and cheer people up during these trying times, IU then shared, “I hope to release at least one song in January that can bring sincere comfort to those who are tired and suffering right now. I think I will be able to release a song that is refreshing and gives people strength.”

Fans should watch out as more details will be revealed regarding IU’s upcoming song in the coming days.