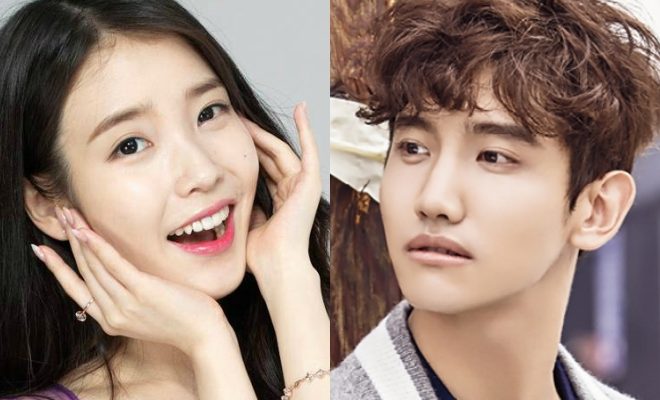 Hats off to IU and TVXQ’s Changmin!

South Korean singers IU and TVXQ’s Changmin celebrated 2018 Children’s Day through donating for a good cause in support of unprivileged children.

IU was revealed to have secretly made donations in the past years using her real name Lee Ji Eun. However, the foundation opted to reveal the kind-hearted act of the singer to spread positive influence in spreading the culture of giving.

Aside from her donations in celebration of Children’s Day, IU has previously helped five college students who faced difficulty in entering university due to financial constraints. She gave 220 million won as aide. 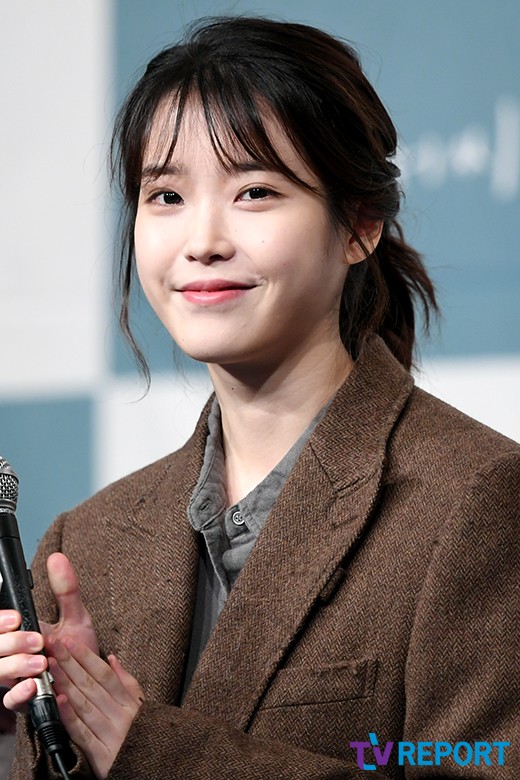 On the other hand, Changmin donated a total amount of 55 million won to help sick children. The foundation thanked the singer for his kind gesture. In a statement, the TVXQ member said that he wished these children to grow brightly and healthy.

Last year, Changmin, together with Yunho, also donated to 50 million won to the foundation to help children from low-income families, who are in desperate need of help. Additionally, 20 million won was given to nursery schools needing renovations after the earthquake. 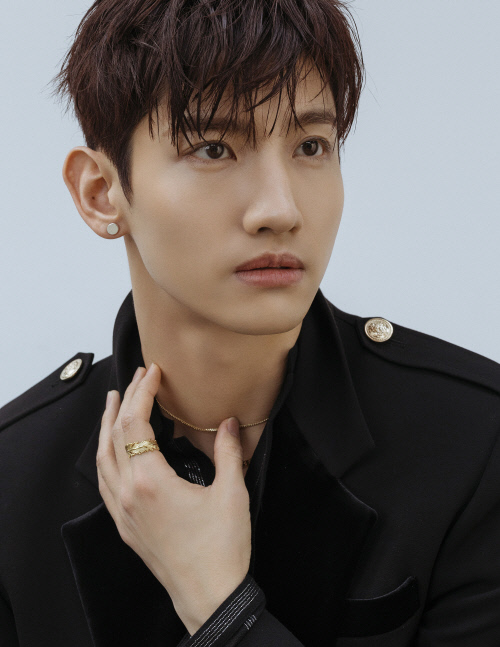 During his military service, Changmin has promoted crime prevention using puppets for children, and played a role as a child safety guard. He also participated in the “Children’s Happiness World” campaign with Yunho.