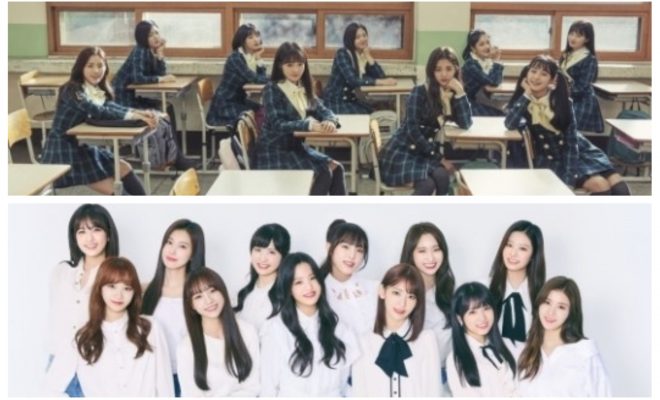 Off The Record Entertainment

IZ*ONE & fromis_9 To Be Managed By New Agency

Here is the latest news about the new agency of IZ*ONE and fromis_9!

IZONE and fromis_9 will be managed by new agency Off The Record starting September 21. It was announced that the two girl groups will continue their activities under Off The Record including IZONE’s debut and fromis_9’s comeback.

The agency announced that at present, IZ*ONE and fromis_9 are busy making preparations of their respective debut and comeback. They also said to look out for new exciting news about the two girl groups soon.

IZ*ONE is a South Korean-Japanese girl group created through Mnet’s Produce 48. It is composed of twelve members from various South Korean entertainment agencies and the Japanese idol group AKB48. 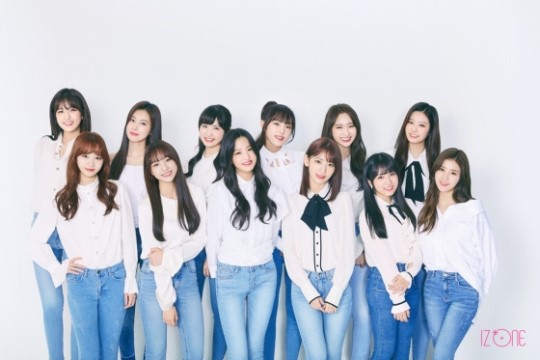 They were previously handled by Stone Music Entertainment and Pledis Entertainment. IZ*ONE is reported to debut on October 29, 2018.

On the other hand, fromis_9 is a South Korean girl group formed through the 2017 reality show, Idol School. They have nine members aiming to be part of the best girl group in the future. 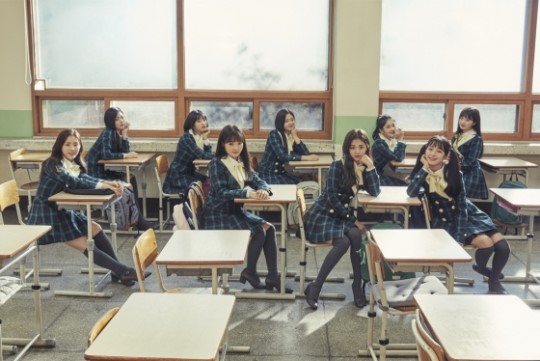 The group officially debuted on January 24, 2018 under Stone Music Entertainment. Their first EP, To. Heart, debuted at number 4 on the Gaon Album Chart.

Starting on September 21, both girl groups will be managed by Off the Record Entertainment so stay tuned for more exciting news about them.

Are you excited for IZ*ONE’s debut or are you on the edge on your seats for fromis_9’s comeback? Let us know on Twitter or holla at us on Facebook!

Hellokpop, as an independent Korean entertainment news website (without influence from any agency or corporation), we need your support! If you have enjoyed our work, consider to support us with a one-time or recurring donation from as low as US$5 to keep our site going! Donate securely below via Stripe, Paypal, Apple Pay or Google Wallet.
FacebookTwitter
SubscribeGoogleWhatsappPinterestDiggRedditStumbleuponVkWeiboPocketTumblrMailMeneameOdnoklassniki
Related ItemsFromis_9IZ*ONEOff The Record EntertainmentPledis EntertainmentStone Music Entertainment
← Previous Story #SpotifyxGOT7: Discover Your GOT7 Member Match With Spotify
Next Story → A-Teen Actor Kim Dong Hee Signs Exclusive Contract With JYP Entertainment