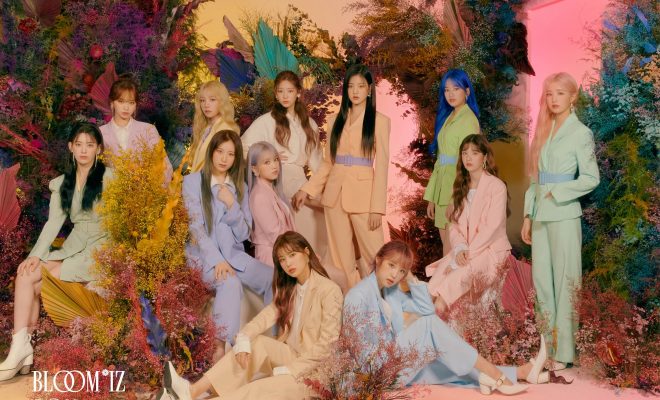 Off The Record Entertainment

IZ*ONE will be performing FIESTA in the showcase

A music showcase will be staged by IZ*ONE for their first full-length comeback album, BLOOM*IZ. The girl group‘s latest music will be unveiled on February 17 at 6:00 p.m. KST. 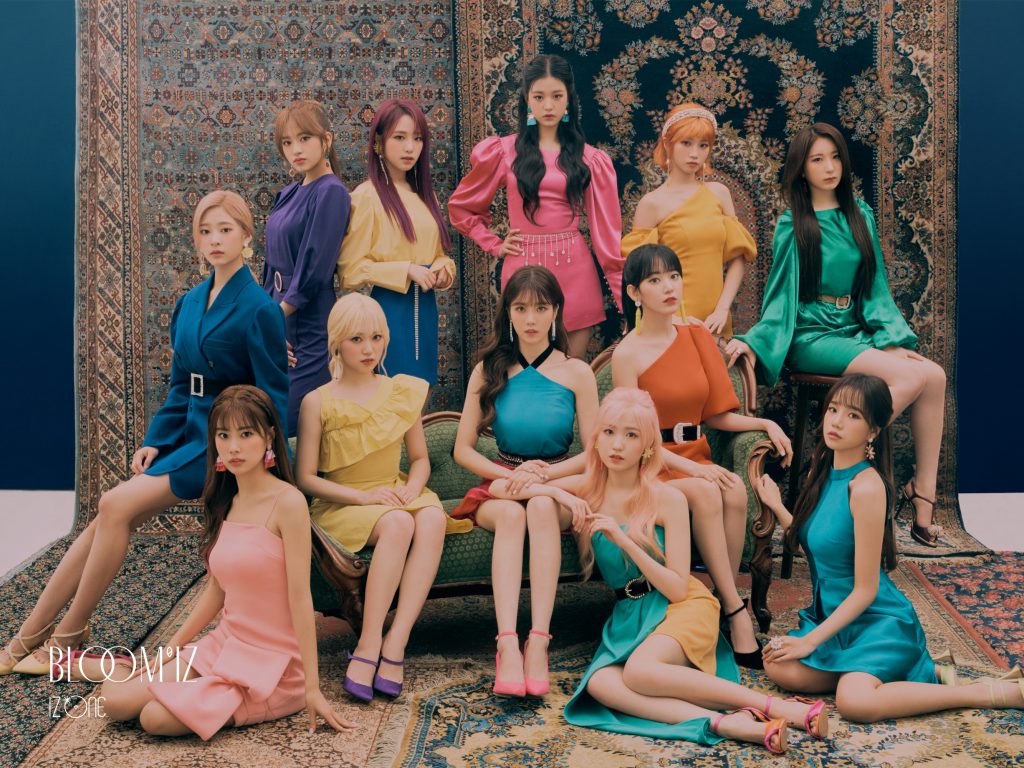 BLOOM*IZ was originally set to release on November 11, 2019 and a comeback showcase was also scheduled for the same day. But, the comeback and showcase were postponed following the vote rigging controversy in Produce 101 series.

On February 3, IZ*ONE confirmed their comeback date by sharing their cover image once again on their Twitter. This will mark group’s first comeback in ten month since release of their mini album HEART*IZ in April, 2019. 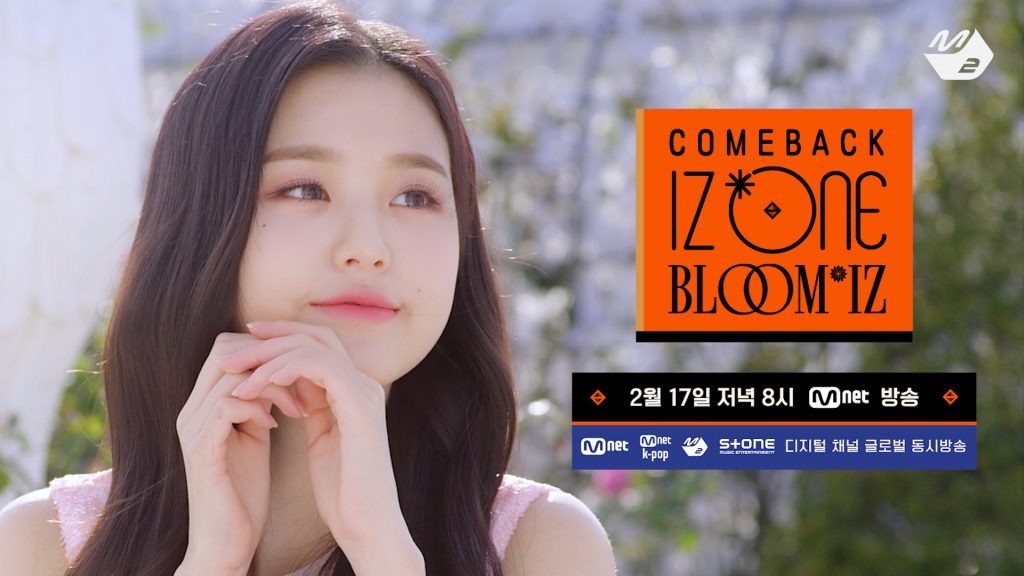 The comeback showcase COMEBACK : IZ*ONE BLOOM*IZ will air on February 17 at 8:00 p.m KST, on the same day of comeback. The showcase will broadcast worldwide through Mnet on television, and on M2’s YouTube and Facebook channels too.

In the showcase, IZ*ONE will be performing five songs including “FIESTA”, the title song from their comeback album BLOOM*IZ. The girls will also stage “SPACESHIP,” “Hey Bae Like It,” “SOCURIOUS,” and “AYAYAYA.” The title song, “FIESTA” is a track with a magnificent sound and refined melody. Members Eunbi. Yuri, Wonyoung, and Minhoo helped to write lyrics for the song.

Meanwhile, BLOOM*IZ topped the weekly chart in the first week of February. The album also topped the real-time and daily pre-booking charts in Korea and worldwide.

Image Credit: Off the Record Entertainment