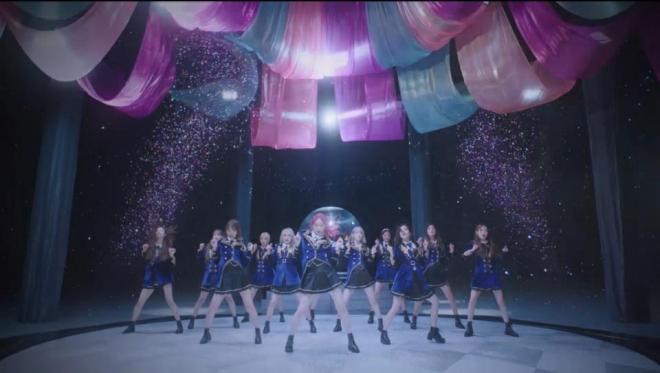 IZ*ONE opens a majestical space within space in their latest performance video teaser for “D-D-DANCE”, the track to launch the “UNIVERSE MUSIC” series!

IZ*ONE continues raising excitement for the platform release of “UNIVERSE” through their teasers for their new track “D-D-DANCE”! The upcoming project is a part of the platform’s original music content titled “UNIVERSE MUSIC”, in which all artists joining the community release a song in celebration of its launch. During their latest performance teaser for the song, IZ*ONE intrigues with a galactic flair. 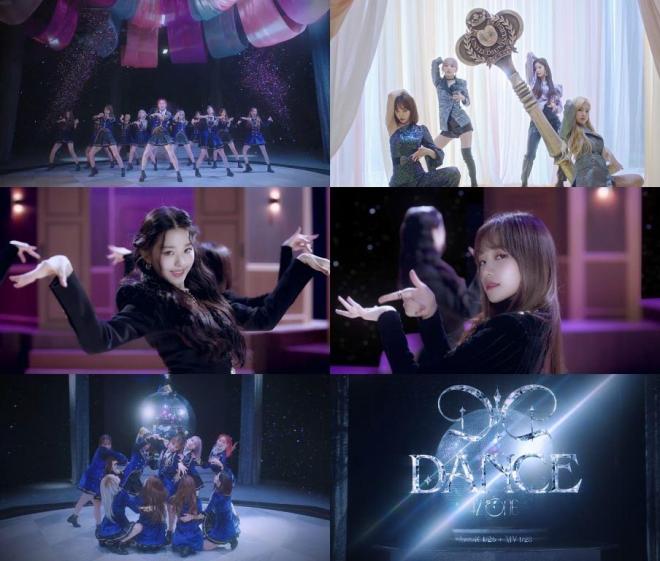 Throughout the teaser, IZ*ONE captivates with their elegant and eye-catching performance. In particular, the group’s powerful dancing skills and unique choreography impress users. In addition to the alluring performance, the music video creates a mysterious atmosphere that raises fans’ curiosity.

The video displays the members entering a door in the middle of the galaxy, seemingly entering an infinite space within space itself. The bewildering concept for the teaser increases expectations for the “D-D-DANCE” official music video.

IZ*ONE will release “D-D-DANCE” across various music sites such as Melon and Genie along with others on January 26 at 6 PM KST. Additionally, the track’s music video will have an exclusive release on the “UNIVERSE” app on January 28.

Meanwhile, fans can look forward to their favorite “UNIVERSE” artists taking the stage during its live-streamed concert “UNI-KON”. The event will be broadcasted through “UNIVERSE” on February 14 at 7 PM KST.

Fans can keep up to date with the newest information regarding the platform on its website. Additionally, check out its social media: