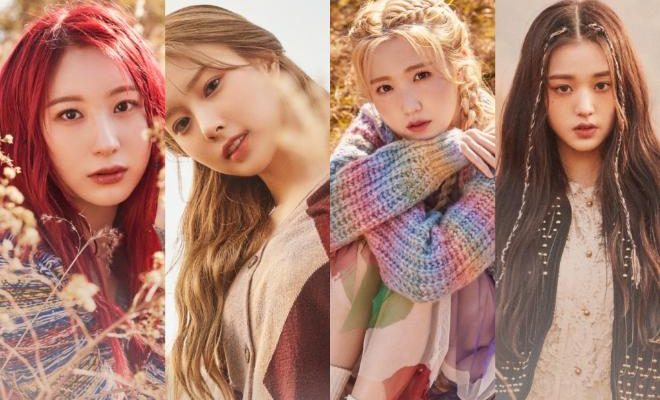 Photo from Swing Entertainment and Off the Record

IZ*ONE starts the countdown to their highly-awaited comeback by releasing enthralling previews featuring a vital hint to their upcoming concept!

Popular 12-member girl group IZ*ONE is ready to grace the stage with elegance again as it unveils riveting previews for their nearing winter comeback with One-Reeler / Act IV.

On November 22, Swing Entertainment and Off the Record announced the group’s return to the music scene through a puzzling teaser poster uploaded via their SNS channels. 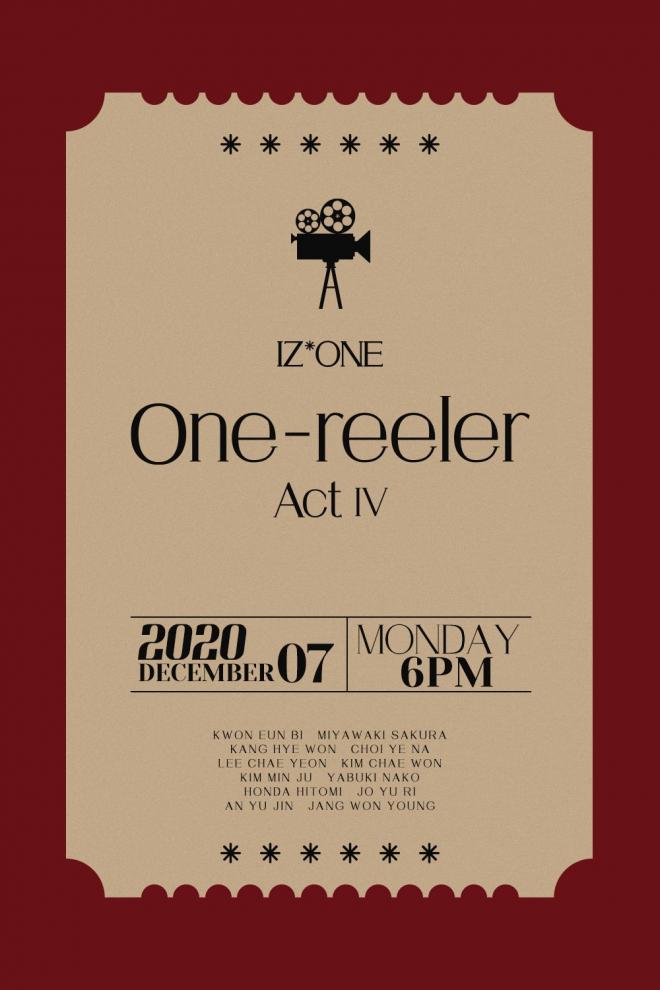 To further heighten WIZ*ONEs’ anticipation, the dazzling group also unveiled a special GIF mimicking a movie screen together with the official hashtags, which fans could use during the group’s promotion period.

Scheduled to return after six months, IZ*ONE also stunned the audience with their beguiling individual concept photos unveiled on November 23.

While donning warm and girly clothing pieces, the group portrayed a much more mature image while giving a glimpse on the story behind their comeback. 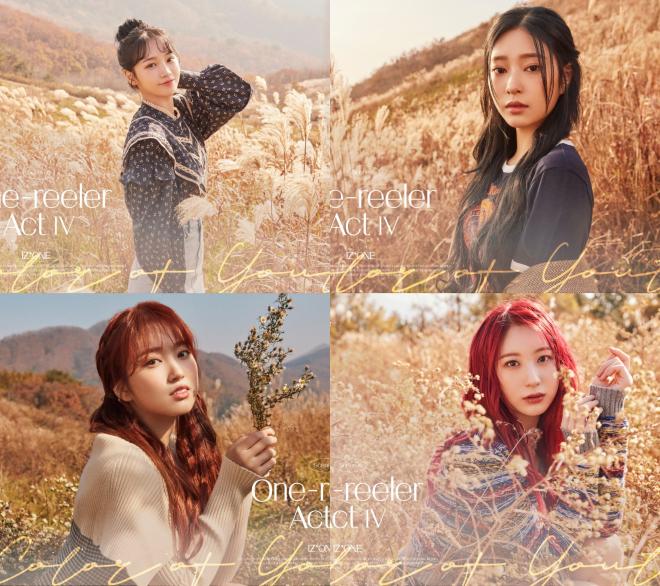 As they pose against a mesmerizing countryside setting, the girls confidently flaunted their intense charismas, while exhibiting stern and spellbinding gazes. 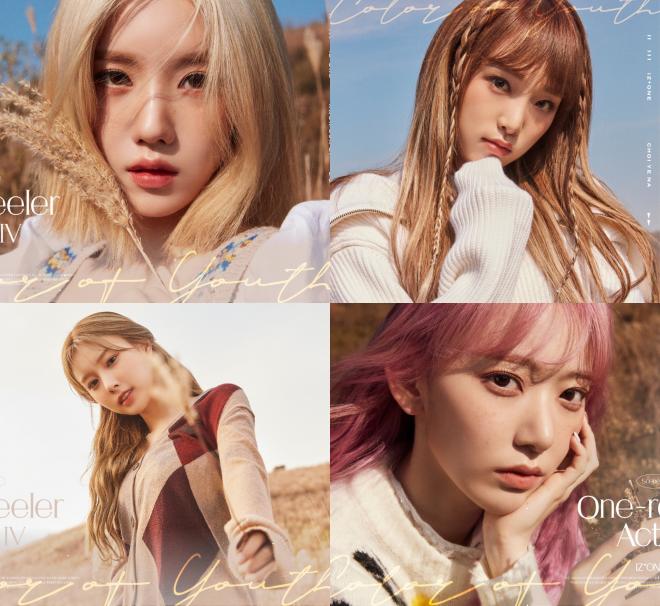 The members’ attractive facial expressions and charming auras in the photos scream nothing but sophistication and confidence. 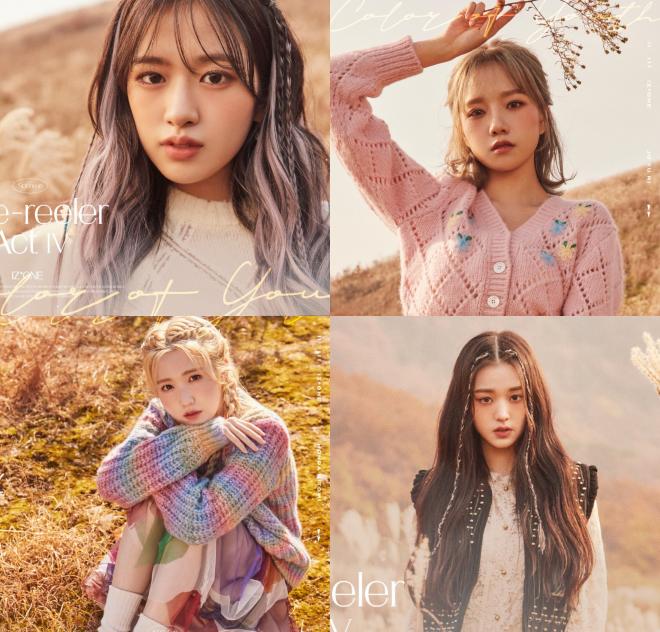 Aside from these amazing contents, fans can definitely look forward to more concept photos, music video teaser and such being released in the following days.

A ONE OF A KIND RETURN

Showcasing their continuous growth, the comeback will mark IZ*ONE’s Korean return since they released their third EP Oneiric Diary and its lead single “Secret Story of the Swan” in June.

Moreover, the group’s upcoming album will also mark as their latest release after their first Japanese studio album Twelve came out in October.

The group’s album Oneiric Diary has also sold more than 300,000 copies during the first-week, making them the second girl group to achieve such record.

With the group’s continuous achievements, expectations are rising regarding their upcoming song’s overall theme and message.

Photos from Swing Entertainment and Off the Record