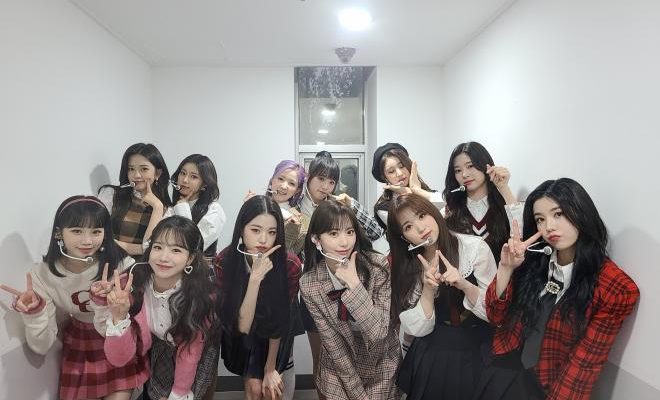 Photo from Off The Record

IZ*ONE To Officially Disband After More Than Two Years

We have a sad and heartbreaking news for you, WIZ*ONEs. Phenomenal girl group IZ*ONE will conclude their two-year career in the K-Pop industry this April.

On March 10, fans from all around the world received a notice that IZ*ONE will take their final bow as a group next month. 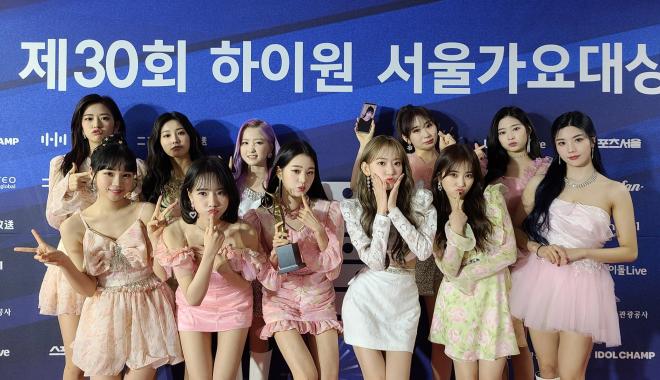 According to Mnet’s official statement, the girl group will officially disband in April after their two-year fun-filled journey as a project group.

The statement further noted that the decision to disband was a mutual agreement between the music channel, Swing Entertainment, Off The Record and the girls’ respective agencies.

Despite the sudden news, Mnet shared that IZ*ONE will still proceed with their pending activities, such as their solo concert.

“IZ*ONE’s project group activities will end in April as scheduled. They debuted in 2018 with COLOR*IZ and have grown into a girl group that represents Asia and have been receiving love not only from Korea, but also around the world,” the company added.

Moreover, Mnet has also expressed their gratitude to the departing members, promising to support them in their future endeavors.

The company said, “Mnet, Swing Entertainment, and Off The Record thank the 12 members of IZ*ONE for their wonderful performances, and we will support their growth as artists in the future so they can continue writing the fantastic stories they have already created.”

Thanking fans for their continuous support to the talented artists, Mnet also stated, “Please look forward to their new futures, and continue to support them.”

IZ*ONE will officially conclude their promotions as a group shortly after their online concert ONE, THE STORY takes place on March 13 to March 14. 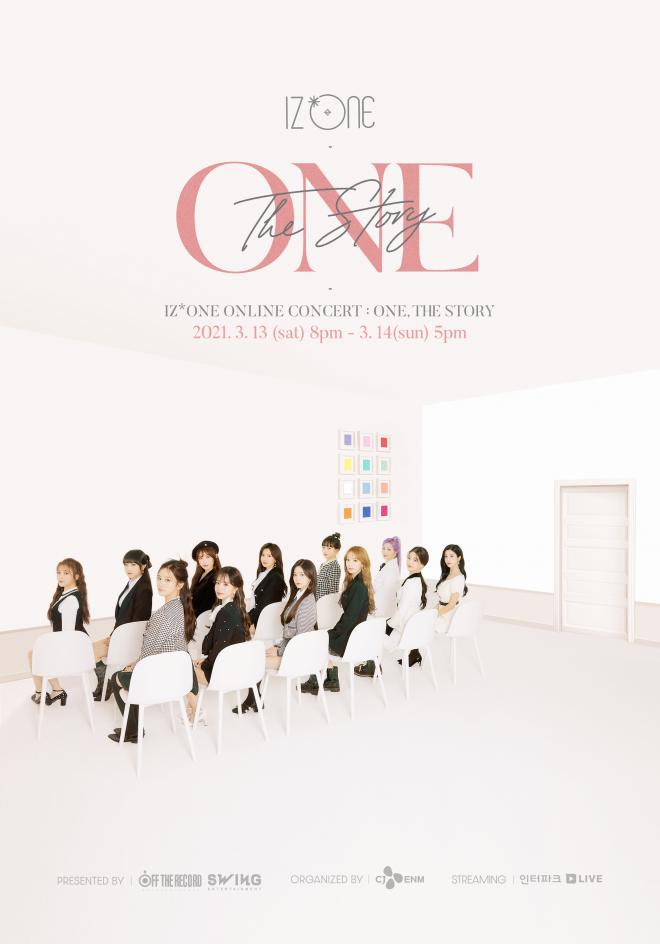 The lovely girl group made its debut with 12 members under Off The Record and Swing Entertainment in 2018 after winning Mnet’s reality idol competition program Produce 48.

After releasing its first EP Color*Iz on October 2018, IZ*ONE rose to stardom, leading to the group’s immense worldwide popularity. 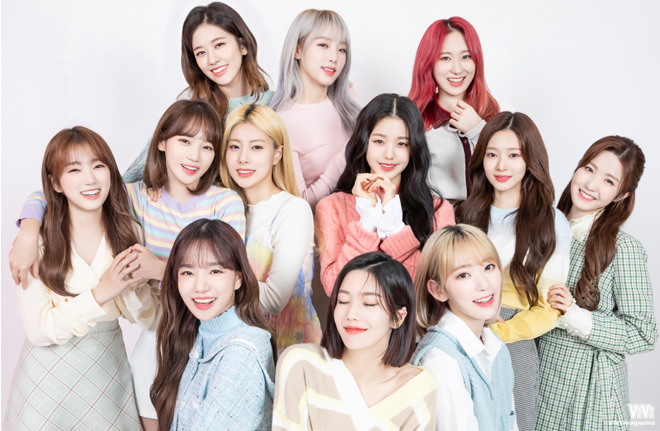 During their magnificent run, the group has sold over 2.79 million combined albums and has released numerous chart-topping singles.

Furthermore, some of the members also participated in individual ventures. Member Yuri released an OST for 2020 SBS hit drama Do You Like Brahms?. Meanwhile, Yena has showed off her amazing entertainment skills in various variety shows such as Mafia Game In Prison. Moreover, Yujin has recently been appointed as the new MC for SBS Inkigayo.

Prior to the contract’s expiration, there were talks with CJ ENM of possibilities of extension, however, in the end, both the agency and the girl group was not able to agree on the renewal.

Fans have now been sending messages of gratitude and well-wishes to IZ*ONE on SNS platforms.

Photos from Off The Record