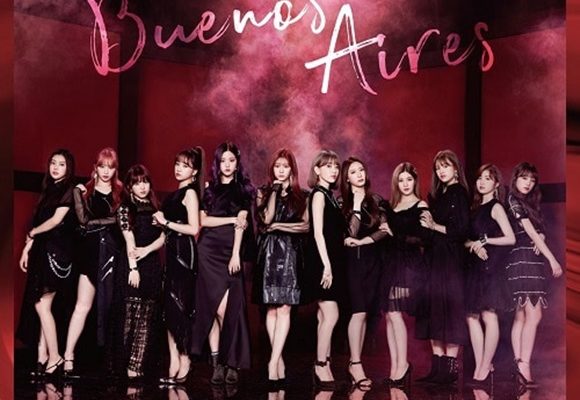 “Buenos Aires” has taken the girls of IZ*ONE to a worth celebrating party.

Peaking at the top spot of Oricon Daily Single Charts upon its release on June 26, “Buenos Aires” subsequently tops the weekly chart for the period of June 24-30. The girls now join Twice and BTS which also achieved the impressive sales from their respective music releases.

Adding to that, “Buenos Aires” becomes a successful follow up to their first Japanese single “”Suki to Iwasetai” . Boasting over 190,000 sales on its launch, the track is certified platinum by Recording Industry Association of Japan (RIAJ).

Formed through Mnet’s survival reality show Produce 48, IZ*ONE was recently cited as the top new artist in terms of music sales volume by Oricon. From December 14, 2018 till June 17 2019, the girls have been proving their international prominence with garnered JP¥510 million music sales.

Officially launching their Japanese activities in February 2019 with hit single “Suki to Iwasetai”, the Japanese version of HEART*IZ released in April contributed to the massive purchase turnout from fans.

In June, IZ*ONE amassed over 17,000 attendees in the Seoul leg of their first concert tour. Thereafter, they performed at sold-out concerts in Thailand and Taiwan.

Timely to their Japanese music promotion, they are set to stage IZ*ONE 1st Concert ‘EYES ON ME’ in Japan. Allocating four stops, the girls will be holding performances in Japan from August till September.

IZ*ONE 1ST CONCERT [EYES ON ME] IN JAPAN Schedule 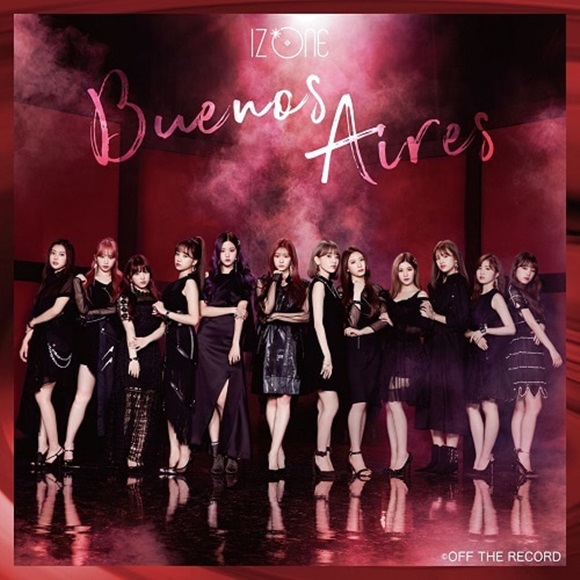 Photo Credit: OFF THE RECORD