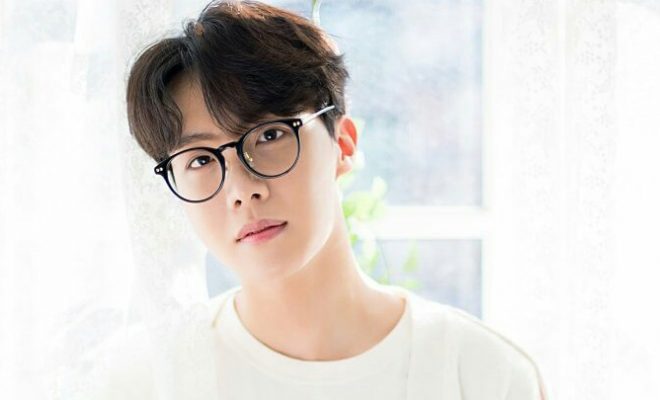 Living up to his stage name, J-Hope shows that he is truly everyone’s hope through a generous donation.

Once again, BTS J-Hope shows that his heart is bigger than his smile! On May 16, it was revealed that the rapper made a heartwarming donation for students in need. 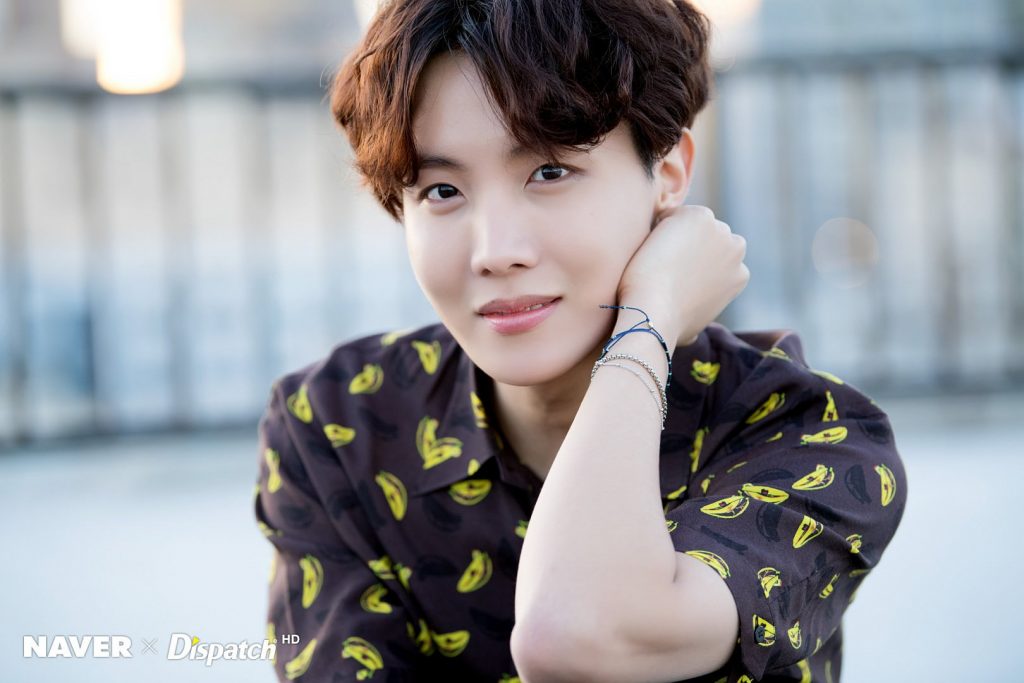 The Gwangju Metropolitan Office of Education has confirmed that J-Hope had donated 100 million won to Choontae Academy. He had sent in his donation through ChildFund Korea, to be used as a scholarship fund for students in need. Choontae Academy is the educational foundation that currently owns J-Hope’s former school.

Choontae Academy stated that they would use his donation to support the Jeonnam Women’s Commercial High School. Moreover, it will be used to support the school with scholarships for five years, awarded to ten students every year. Recently, the school had awarded its first batch of scholarship recipients through a ceremony. 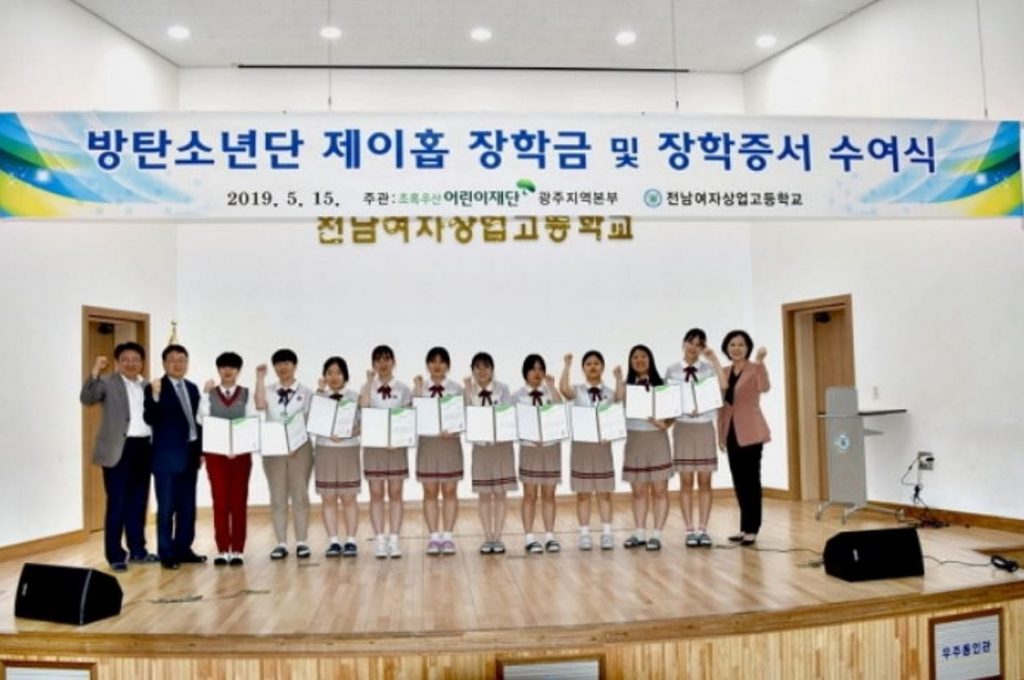 The scholarship recipients expressed their gratitude towards the rapper. “I will focus on my studies and work in a public institution,” a student said. “I’d also like to donate scholarships for my juniors in my school,” said another. Having good academic performance and hailed from low-income families were the requirements for the selected scholars.

J-Hope has shown his continuous support towards underprivileged but deserving students through his previous philantrophic acts. In December 2018, he had donated 150 million won to ChildFund Korea to help academic achievers who are struggling financially. Earlier this year, J-Hope celebrated his birthday by donating 100 million won to his alma mater.