J Morning to come back to the Philippines in January 2013

Earlier this month, Korean rock band J Morning once again promoted their music in the Philippines, appearing on numerous television shows and performing free live concerts. In a span of three months, the group has already gained lots of fans in the country. The band, composed of Taehoon, Ssol, Kahyun and Mingyu, are currently busy performing and preparing their album in Korea.

Before the group left the country, they promised to come back and visit next year, from January 20 to 26, 2013. In the meantime, check out our exclusive pictures from their last free concert at Luneta Park, in Manila. 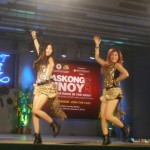 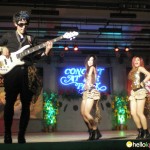 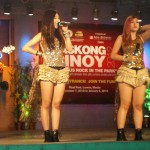 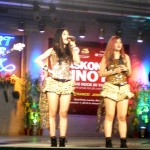 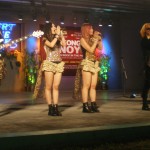 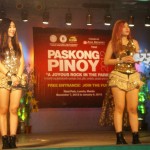 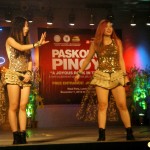 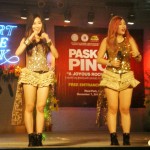