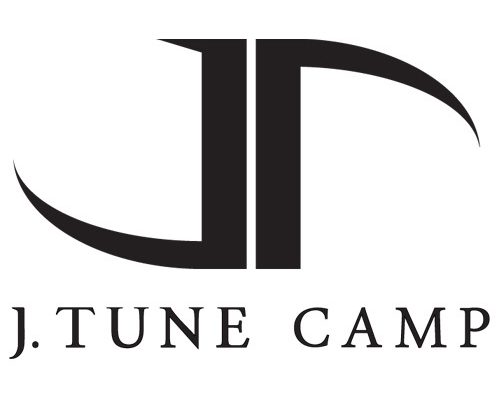 What will happen to MBLAQ and MADTOWN?

On February 20, a media report from XSports News surfaced stating that J.Tune Camp, home to groups like MBLAQ and MADTOWN, would close down. 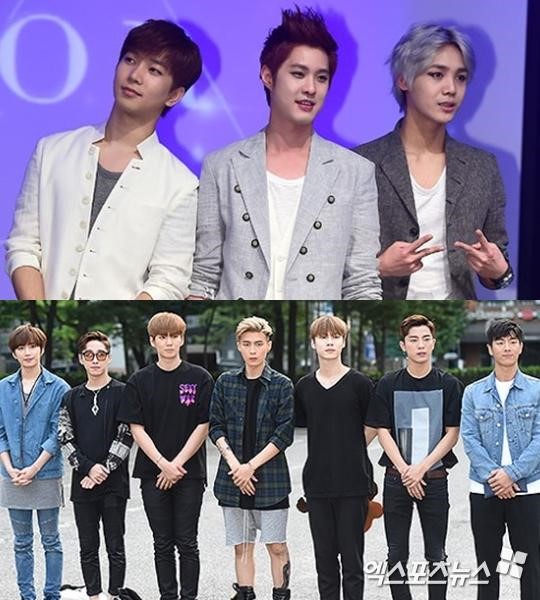 J.Tune Camp, agency to MBLAQ (top) and MADTOWN have denied that the company is closing down. Image Source: XSportsNews

The reasoning was that the agency’s staff members have stepped down, and that MADTOWN recently transferred to GNI Entertainment. However, soon after the news broke out, J.Tune Camp refuted that the company was shutting down.

“The news that the company is closing down is unfounded,” the agency stated. “It seems the rumors surfaced because MADTOWN transferred to a new agency and the MBLAQ members are currently serving in the military.”

The agency then announced that they are currently preparing for the debuts of their new artists.

Furthermore, it appears that MBLAQ member G.O purportedly shared on his fancafe that J.Tune Camp no longer existed. He wrote about the mistreatment the group and its fans received due to lack of actions on the agency’s part. Apparently it includes not fulfilling the promise of 2 EPs and a fan meeting.  The group’s winning trophies from music shows were also reportedly thrown away by the agency. MBLAQ’s last official comeback was in 2015 with Mirror.

For MADTOWN, although reports say that the group has plans for a new album, the exact comeback date has not been set yet.

What do fans of the two groups think of the situation?