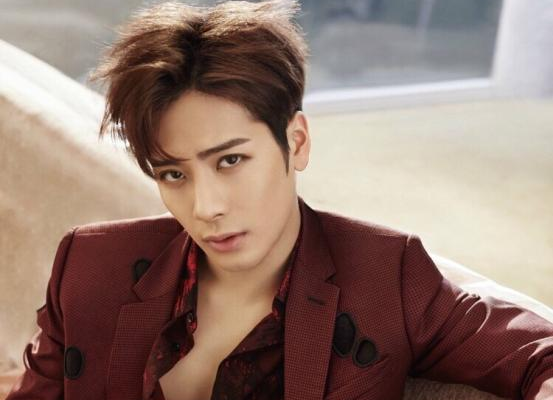 Jackson To Be Absent From GOT7’s Upcoming Activities In Japan

GOT7 will promote its new album in Japan with six members, except Jackson.

On September 5, JYP Entertainment made an important statement, titled An important notice regarding GOT7 member, to announce that GOT7’s Jackson will not participate in the group’s upcoming promotional activities in Japan. 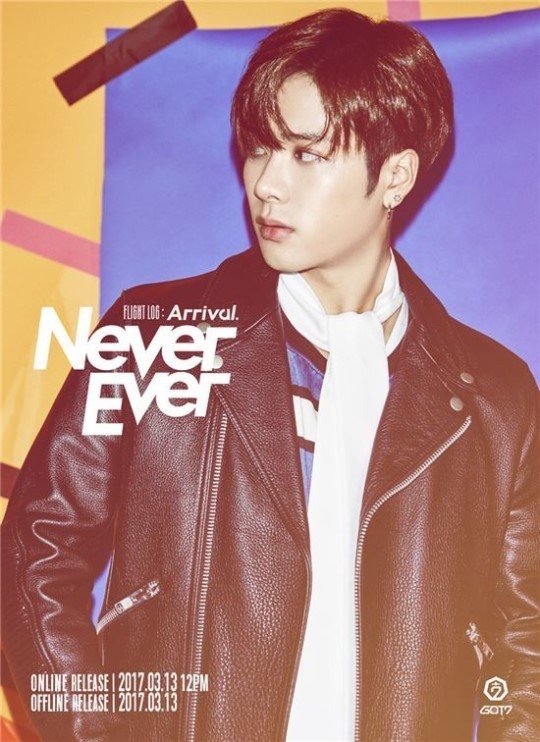 It said: “According to Jackson’s intention, he needs to adjust his schedule and manage his body condition. We had several talks, but regretfully, we arrived at such a decision.”

Despite the rapper’s absence, the company expressed expectation that the band with the remaining six members will receive much love and support from Japanese fans, saying: “GOT7 will keep aiming for the top position in Japan as a group. Please support GOT7’s activities in Japan.”