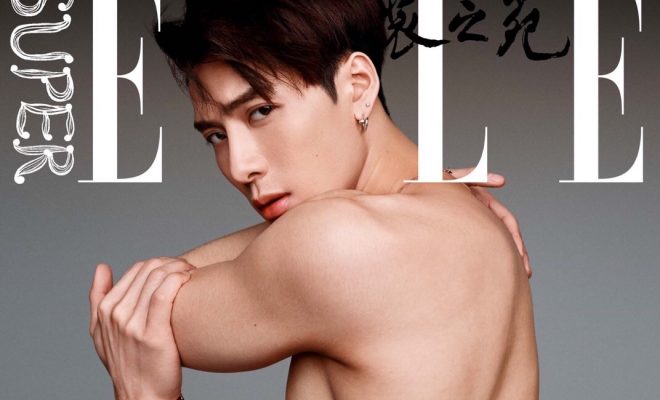 Jackson Wang proves that he’ll always be the only one that Ahgases need as he shows off his intense charms in the latest cover of SUPERELLE China magazine!

Jackson Wang got fans’ hearts racing after he uploaded a fiery picture of himself posing for SUPERELLE China magazine’s August cover on his official SNS. Post the announcement of his cover appearance for the magazine, the hashtag #JacksonWang became a trend on all social networks.

The photo showcases not just his drop dead gorgeous looks but also his cool tattoos as well. And the latest issue will be focusing on just that among other things. 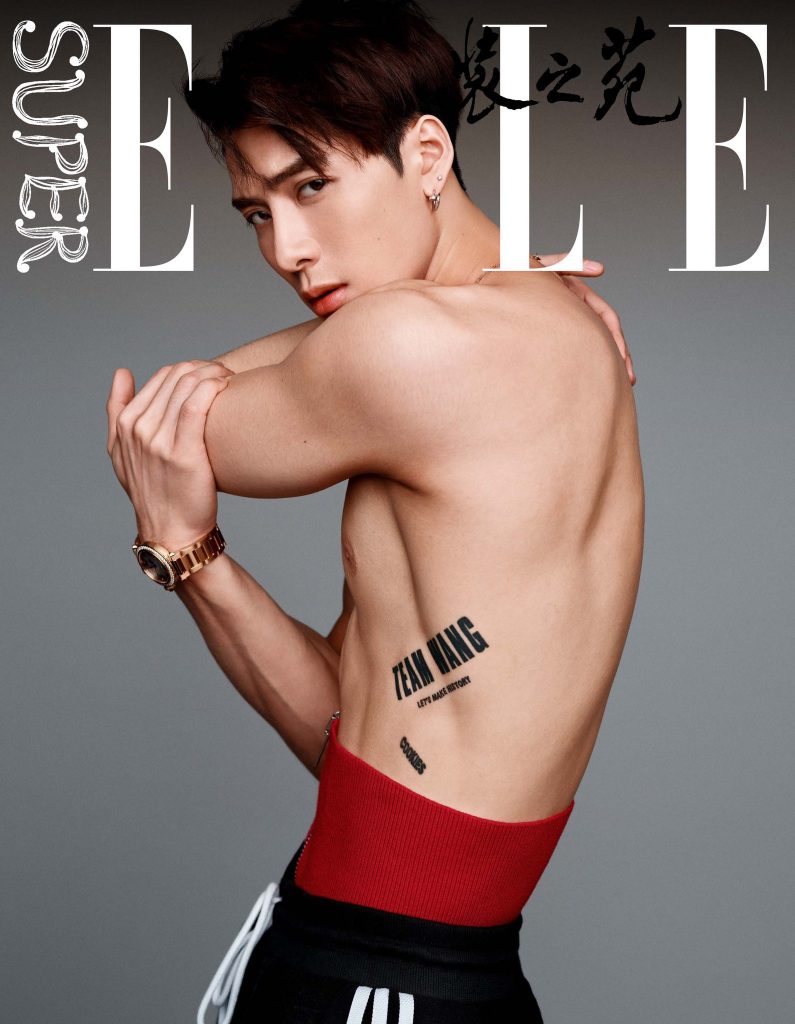 In the August issue of the magazine, Jackson Wang is set to have a candid chat about music, merchandise and the meaning behind all of his tattoos. Wang has three evident tattoos that read as, “TEAM WANG,” “Let’s Make History,” and “Cookies”.

The GOT7 rapper also speaks about his love for fashion. Jackson Wang founded his own clothing line called “TEAM WANG” since 2017. He announced his pop up store for his merchandise for the same that will be available globally as well.

Moreover, Jackson has channeled his inner fashionista after he mesmerized fans with his visuals as the ambassador for Ray-Ban. Jackson also recently announced his upcoming venture with the world renowned brand Cartier. He is the ambassador for Cartier’s Pasha de Cartier campaign wherein he urges fans to “Make your own history”. He appears alongside ace artists such as Maisie Williams, Rami Malek, Troye Sivan and Willow Smith. 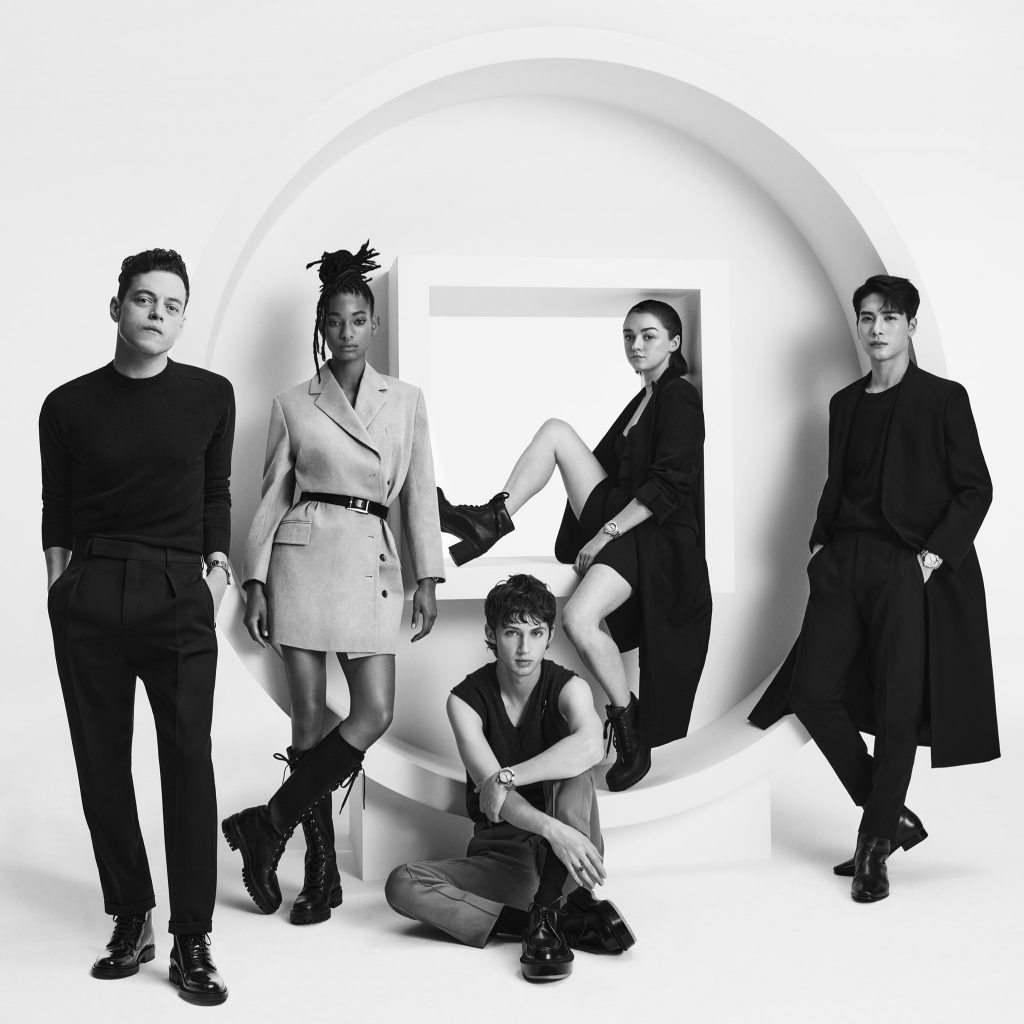 In addition to that, Jackson spoke about his passion and process for making music. Wang has evidently proved to be a powerhouse artist after he became the first Chinese solo artist to enter Mediabase’s Top 30 US Pop Chart with his spot at #29 recently.

The rapper’s fans will be able to acquire the magazine starting today. SUPERELLE China reported that the pre-sale is limited and that first orders would include a gift poster and an exclusive photograph of Jackson Wang as well.