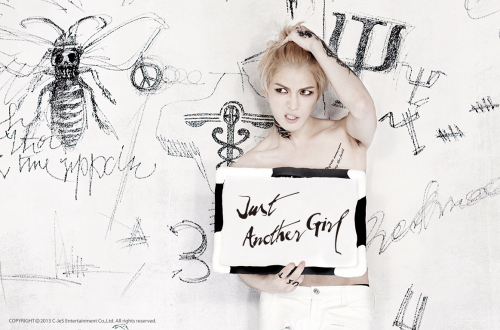 JYJ‘s Kim Jaejoong released his first full length album, WWW (Who When Why) along with an MV to Just Another Girl. The album was much anticipated as it was announced earlier that it would be a rock genre piece. Upon release, the album topped iTunes charts in eight countries, namely Hong Kong, Malaysia, Indonesia, Japan, the Philippines, Singapore, Taiwan and Thailand but a couple of songs also managed to climb the rock chart in Finland and the USA.

Check out the MV of  “Just Another Girl” below:

You can pick up your own copy at

or a physical copy at Yesasia, among other online stores.