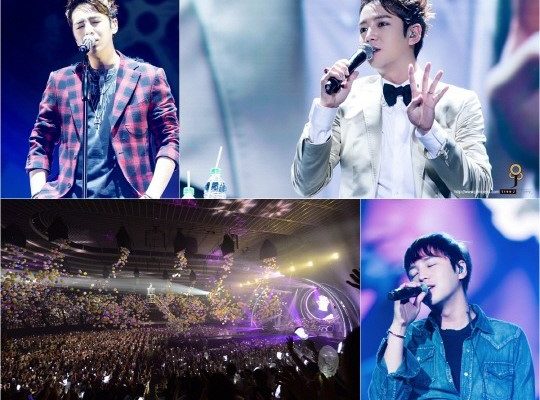 Jang Geun Suk is proving himself to be a talented singer.

Jang Geun Suk has just successfully wrapped up his Asia tour, which was launched on July 2 in Seoul, South Korea.
After the Seoul concert, the singer continued touring across other cities, including Tokyo, Osaka, Shanghai, and Shenzhen. 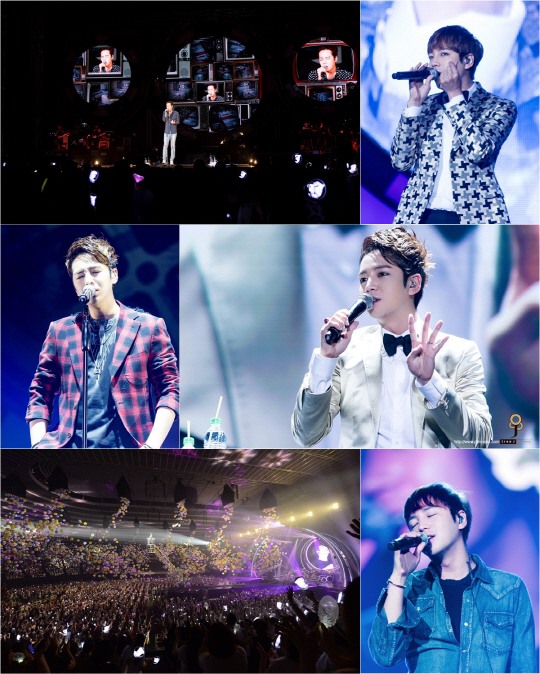 At the shows, the heartthrob performed many of his tracks, namely Hello Hello and Lovely Girl. He also satisfied fans by singing three of his upcoming new songs at the concert in Japan. According to the statistics on September 1, Jang’s Asia tour gathered tens of thousands fans across Asia.

The star also expressed the gratitude to his beloved fans, saying: “I’ve been holding concerts for more than seven years, and I’m so thankful that (my fans) have been with me until now. I’ll continue to do my best to make them proud to be my fans.”