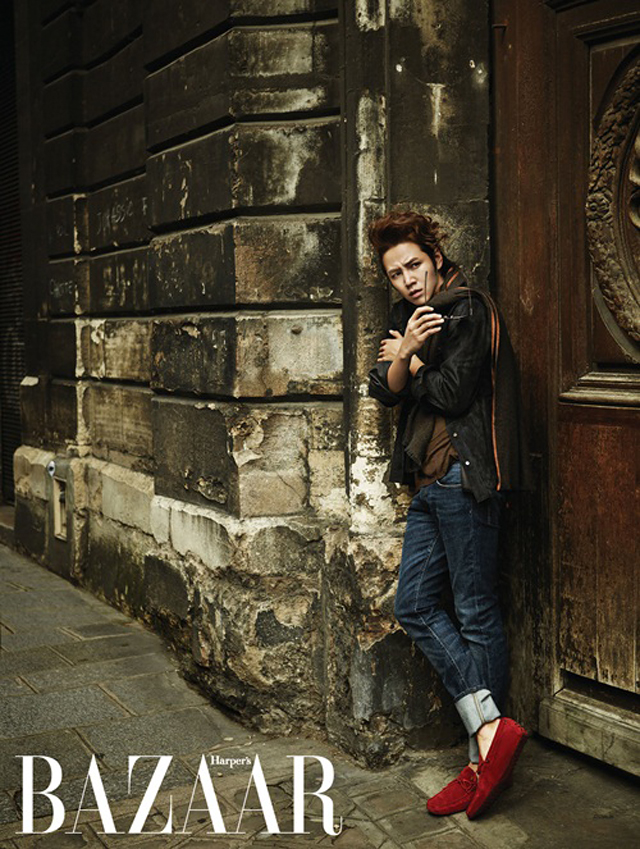 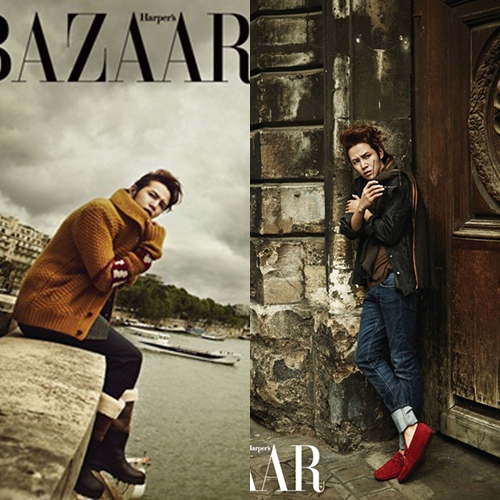 The photoshoot was directed in Paris, France back in July and despite the hot weather during the time, Jang managed to overcome the heat and successfully finish the demanding shoot. Jang wore various Burberry winter clothing during the photoshoot including coats, scarves, and knits. Although he completed the photoshoot in the summer, Jang has convinced viewers that it is winter time.

Check out the pictorial below. 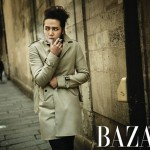 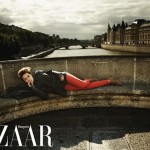 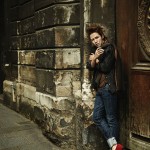 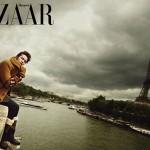 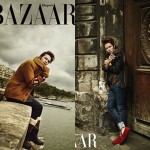 Hellokpop, as an independent Korean entertainment news website (without influence from any agency or corporation), we need your support! If you have enjoyed our work, consider to support us with a one-time or recurring donation from as low as US$5 to keep our site going! Donate securely below via Stripe, Paypal, Apple Pay or Google Wallet.
FacebookTwitter
SubscribeGoogleWhatsappPinterestDiggRedditStumbleuponVkWeiboPocketTumblrMailMeneameOdnoklassniki
Related ItemsBurberryfashionFranceHarper's Bazaar KoreaJang Geun SukParisPhotoshoot
← Previous Story Lee Min Jung for Marie Claire Korea
Next Story → Super Junior is one of the nominees for 2012 MTV EMA ”Best Asia Act”