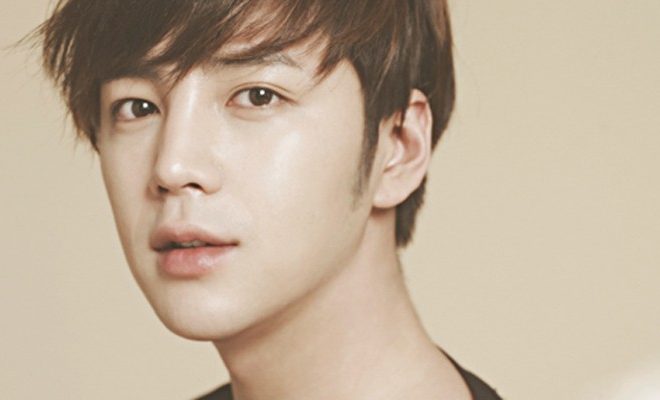 The actor recently completed his alternative military service. He was assigned to the Seoul Metropolitan Fire and Disaster Headquarters as a social service worker. 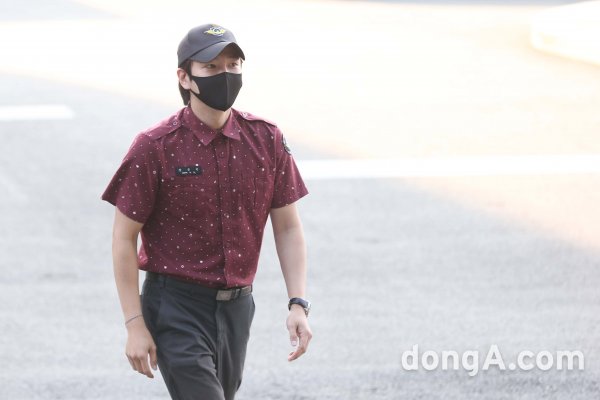 Jang will appear on Kim Young Chul’s PowerFM program on June 1 at 8:00 a.m. KST. After receiving tremendous online trending welcome messages from his fans, the actor is eager to return the greetings.

The actor said that he chose to appear in the program as it has became a part of his alternative military service life in the last two years. For his live guesting, Jang is expected to review his artistic achievements. Moreover, he will share insights about his personal stories and future projects. 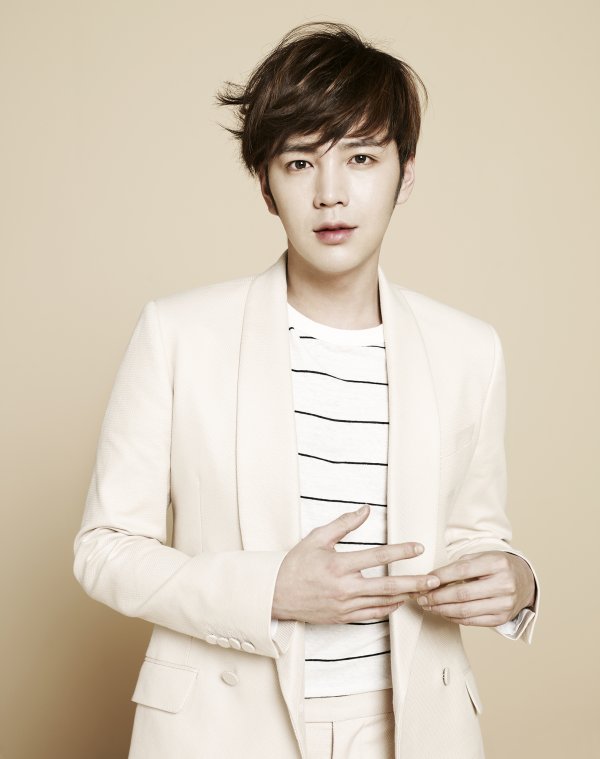 It is no secret that Jang has particular connection to the radio media. In 2013, he launched ZIKZIN Radio as a way to communicate with fans around the globe. The show received fan stories from around the world and Jang sincerely and straightforwardly interacted with the listeners.

In 2004, at the age of 17, he also played a role as a DJ for SBS Radio ‘Jang Geun Suk’s Young Street’ and showed impressive hosting skills.

Jang Geun Suk said, “Thanks to the fans’ support, I was able to finish the alternative military service well. I will do my best to do everything in the future.”

Asking for continuous support for his endeavors, he confessed feeling nervous to greet his fans for his first schedule in the radio show.

Meanwhile, Jang plans to take time to recharge. Thereafter, he will prepare for his future ventures and acting comeback.