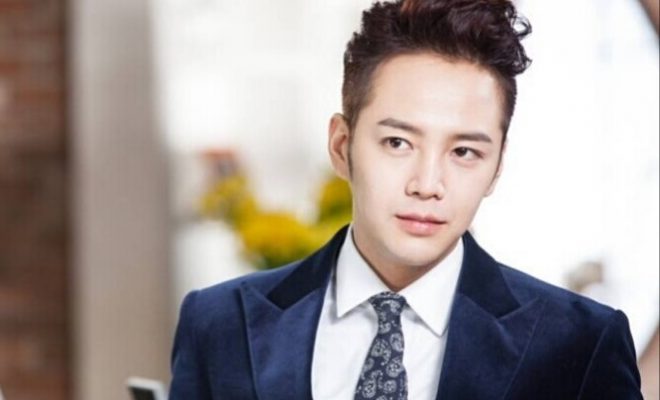 Jang Geun Suk is enlisting this month too.

After Hottests and Boices, it’s Eels turn to be the recipient of enlistment news as South Korean actor Jang Geun Suk announces his draft notice date. 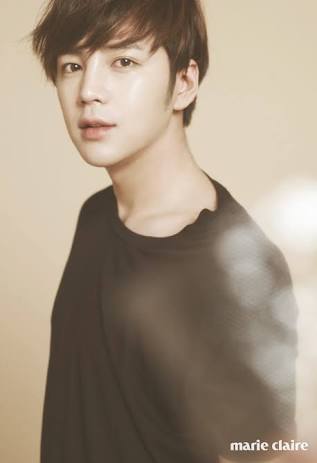 The actor, who is turning 31 this year, will begin his mandatory military service on July 16 as a non-active duty personnel.

His assignment as non-active duty personnel came after receiving a grade of 4 from his physical examination of the Military Manpower Association. 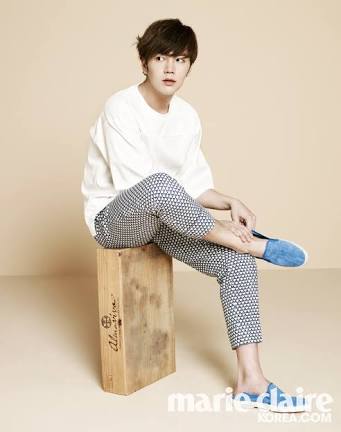 Through a statement Jang released via his agency, TreeJ Entertainment, it was revealed that he has a bipolar disorder which was first disgnosed in 2011.

Despite the advice of his agency to keep his health information private and his initial desire to enter the military camp quietly, Jang decided to share his enlistment date and health issue with his fans who have been watching over him and his career since debuting as a child model at five years old.

Moreover, the actor also shared his efforts to overcome his condition and tried to find his own balance, suffering the aftereffects in process. 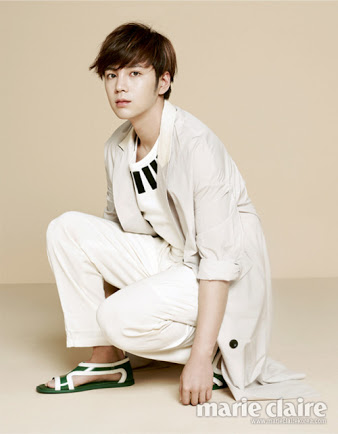 Jang will be serving as a social worker for two years, following his basic training.

The actor promised to diligently do his duty and return healthy and as a more mature individual.

Jang began his career under the limelight as a child model at the age of five. He then transitioned into acting both in films and television dramas.

He rose to Hallyu stardom after starring as Hwang Tae Kyung in the 2009 SBS drama, You’re Beautiful.

Most recently, he played dual roles as Sa Do Chan and Baek Joon So in the 2018 SBS drama, Switch: Change the World.