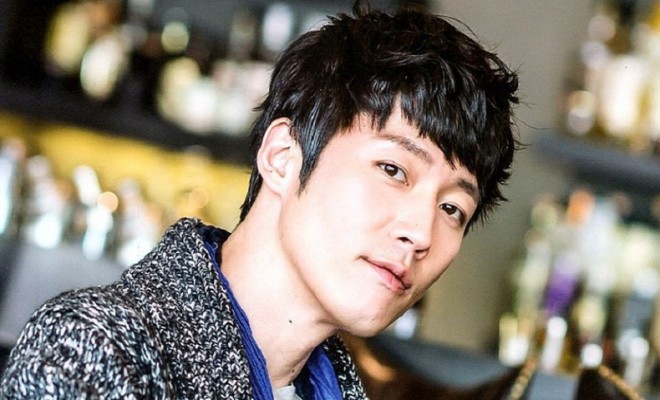 Jang Hyuk and His Wife Welcome Their Third Child

By Larissa | May 1, 2015
143
SHARES
FacebookTwitter
SubscribeGoogleWhatsappPinterestDiggRedditStumbleuponVkWeiboPocketTumblrMailMeneameOdnoklassniki

Actor Jang Hyuk and his wife Kim Yeo Jin are full of happiness as they are now parents of a baby girl.

According to Jang Hyuk’s agency on April 30, the actor’s wife gave birth to their third child and first daughter in Gangnam on April 16. Both mother and daughter are said to be healthy. The child weighed 3.5 kg at birth.

The label shared: “Jang Hyuk was with his wife during the delivery. Because a daughter was born after two sons, Jang Hyuk is very happy.”

Jang tied the knot with his then-girlfriend Kim in June 2008, after dating for six years. They had their first son in February 2008, and their second son in November 2009.

The star is currently shooting the Chinese film Inside or Outside (working title) in Taiwan.