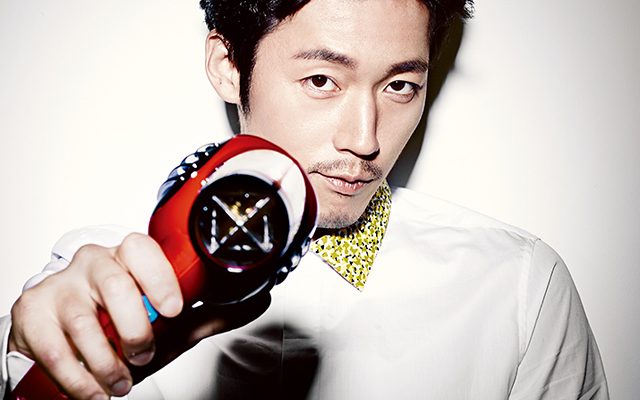 Jang Hyuk just solidified why My Country is a drama to anticipate for this year!

The management of the actor, Sidus HQ , announced on February 21 that Jang Hyuk is set to join the cast of jTBC’s historical drama My Country. He joins other cast members Yang Se Jong and Woo Do Hwan. 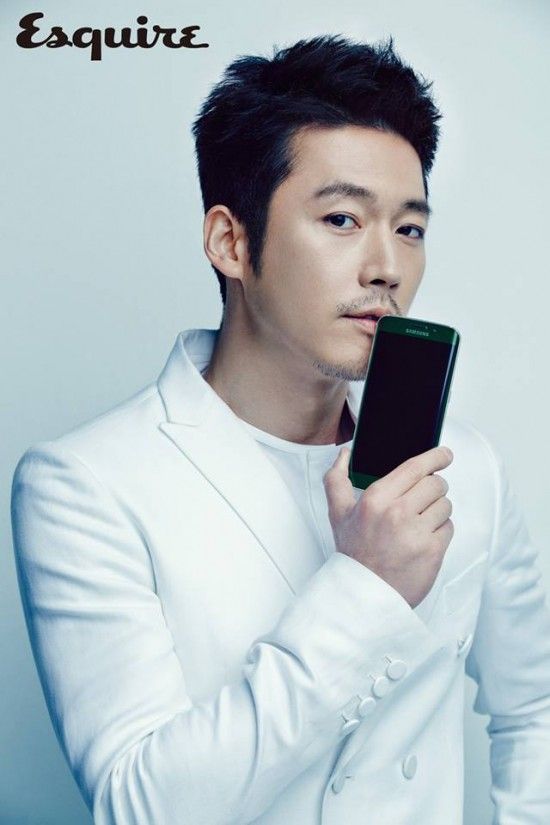 Set in Goryeo and early Joseon dynasties, My Country takes on the turbulent warring times centered in the contentions over the seat of power of the country. To be drawn in stylish and spectacular narrative, the series is slated to be broadcast on the second half of 2019. Jang will play the role of the antagonist Lee Bang Won.

His most recent dramas Bad Papa, Money Flower and Wok of Love have all been contemporary dramas. Also,  he acted in his last historical drama, The Merchant: Gaekju in 2015. Additionally, he already appeared as Lee Bang Won in the 2015 movie Empire of Lust. 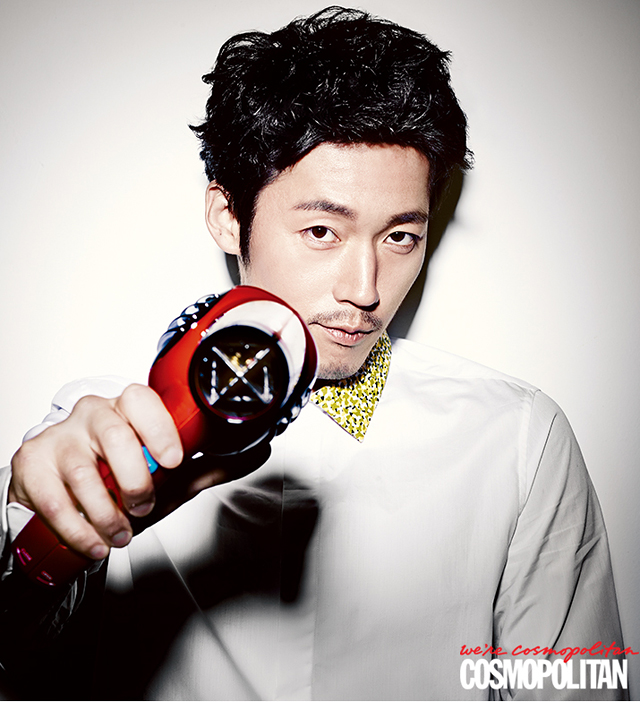 Jang has expressed excitement over the upcoming drama. He revealed that he found the story very fun and that he wants to portray the antagonist in a charming way. He ended by saying that he looks forward to bringing this drama to enjoyment of the viewers.

Filming for My Country begins in March. JTBC plans for the premiere by the second half of 2019.