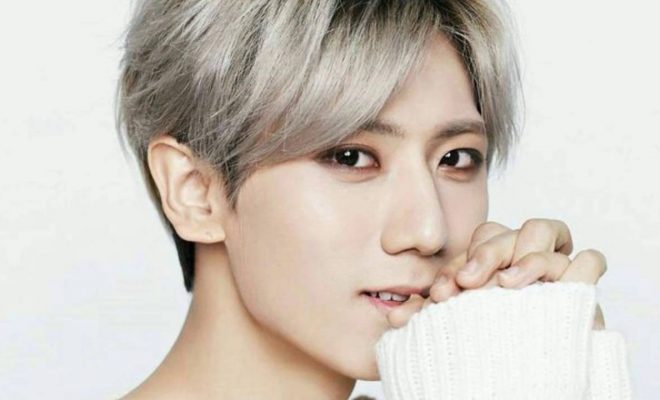 Jang Hyun Seung, the former member of now-defunct boy group BEAST, is currently busy preparing for his first solo fan meeting. The event, titled HOME, is scheduled to take place ahead of the idol’s solo comeback in July.

With ‘HOME’ as the suggested name, Jang Hyun Seung is expected to bring fans a warm and comfortable homely ambience. The fan meeting is set to take place on July 8 at the Baekam Art Hall in Seoul’s Gangnam district.

On June 20, it is reported that the tickets for the singer’s upcoming fan event were sold out in just one minute right after they were available via Melon’s ticketing service at 6:00 p.m KST on June 19.

After wrapping up the fan meeting, Jang Hyun Seung will return to the music scene as a soloist, with a new music product after two years since his latest track, titled “Ma First”, released in May 2015.