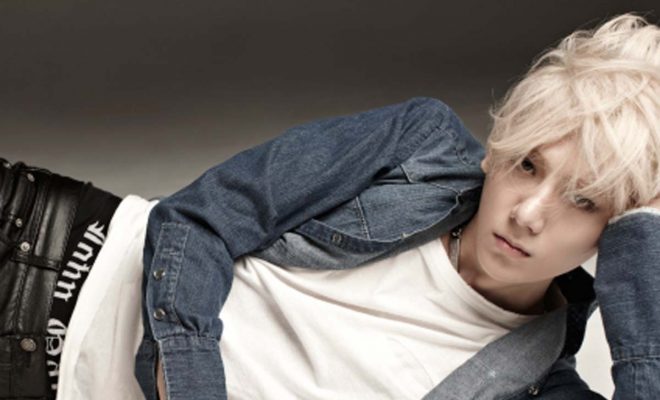 Jang Hyun Seung will return as a soloist after his departure from BEAST!

On June 5, Cube Entertainment made a statement to announce the comeback of Jang Hyun Seung, the former member of now-defunct boy group BEAST.

It said: “Jang has worked hard for the past two years practicing and writing songs. I hope fans look forward to it.” 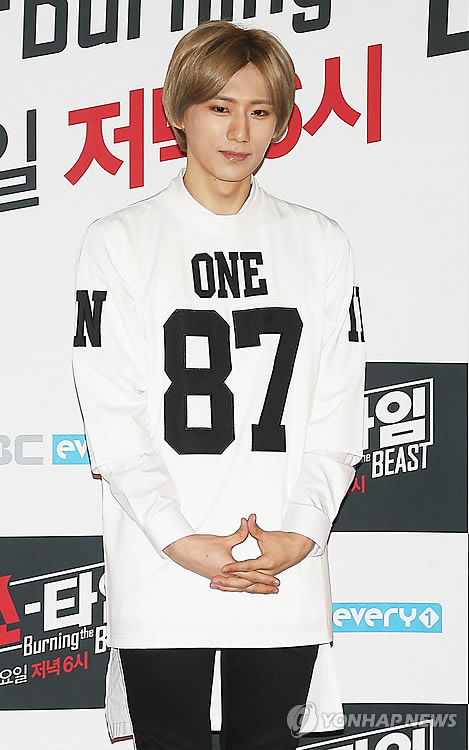 The upcoming music product will mark Jang’s first return as a soloist after two years since his latest track, titled Ma First, released in May 2015.

In January 2017, under the promotion of Around US Entertainment, the quintet restarted their activities with a new name – Highlight.