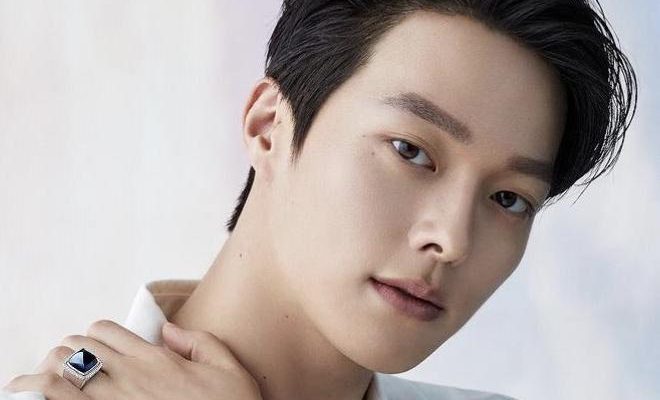 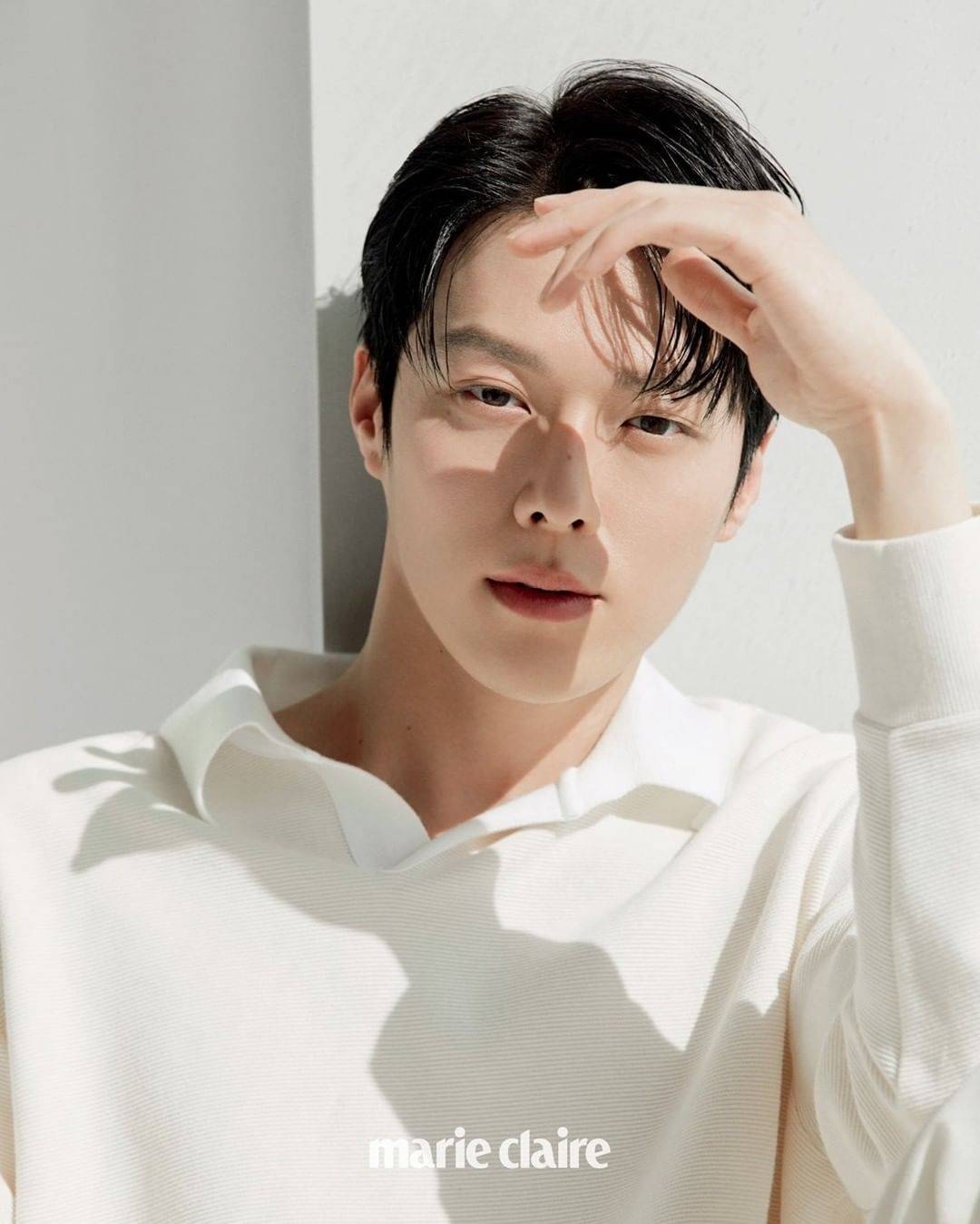 On July 26, YG KPlus announced that the actor will join the army on August 23 and begin his mandatory military service. A statement from his agency was also released.

Hello. This is YG Entertainment.

Actor Jang Ki Yong will enlist in the military as an active duty soldier starting August 23 after finishing his filming for the Korean drama “Now, We Are Breaking Up.”

Accordingly, the location and time of his enlistment will not be revealed to prevent the spread of COVID-19 and to properly follow the health guidelines.

This was a necessary decision made to prioritize the safety of fans and reporters, so we are humbly asking for everyone’s understanding.

Jang Ki Yong debuted as a model in 2012. He then ventured into acting through the SBS drama It’s Okay, That’s Love in 2014. Jang Ki Yong’s appearance in the drama earned him the title of “One Second Cameo,” creating a huge buzz in South Korea despite him having no lines. 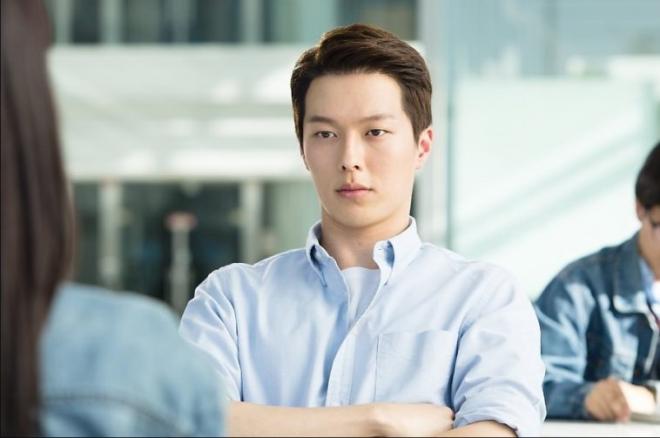 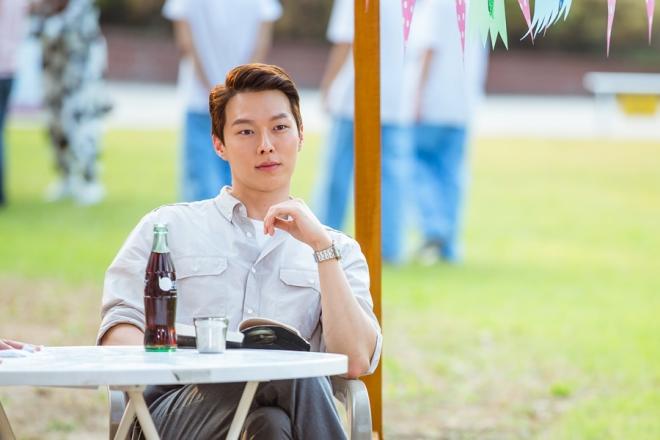 His supporting character in the KBS2 drama Go Back Couple was perhaps the start of his rising popularity. Consecutively, the talented actor gained recognition for his role in the tvN drama My Mister, earning him the Best New Actor award at the 6th APAN Star Awards.

In addition, Jang Ki Yong has received the Best New Actor award in television at the 55th Baeksang Awards with his first leading role in the MBC melodrama Come and Hug Me. 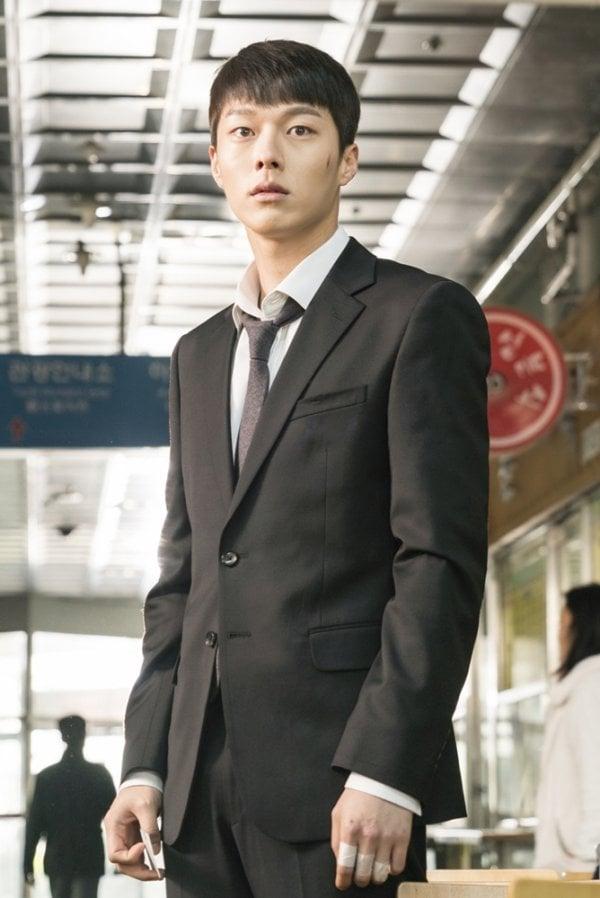 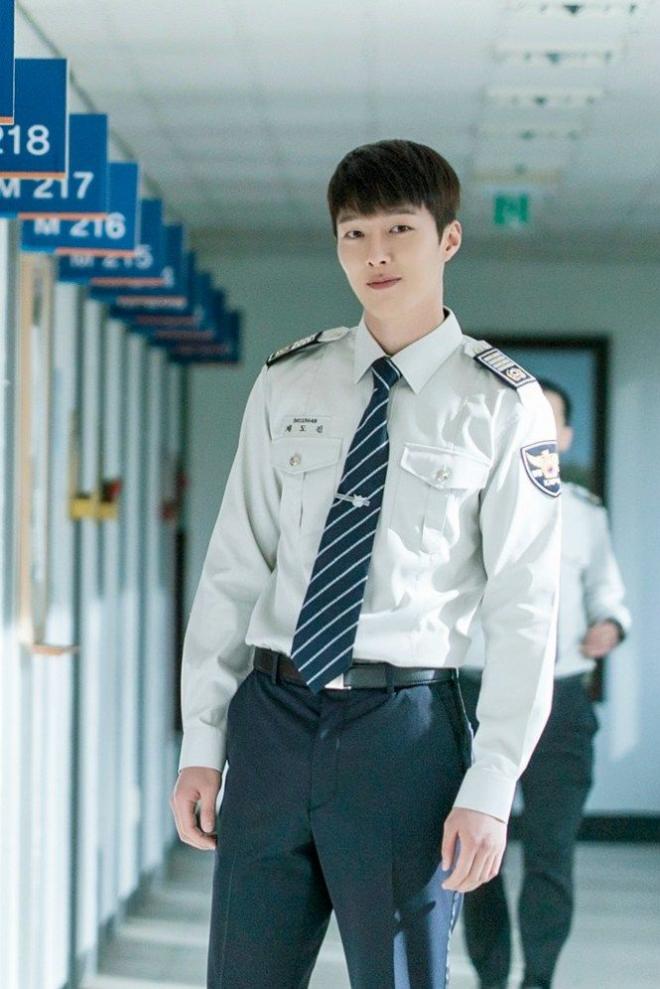 Some more noteworthy acts from the actor are in tvN’s Search: WWW, KBS2’s Born Again, and recently tvN’s My Roommate Is A Gumiho.