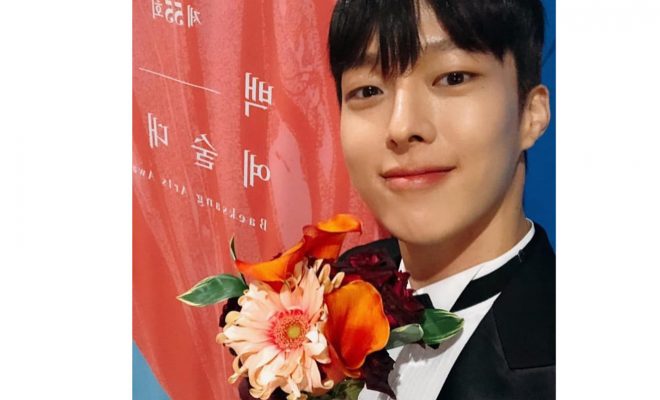 By Nicole | May 2, 2019
54
SHARES
FacebookTwitter
SubscribeGoogleWhatsappPinterestDiggRedditStumbleuponVkWeiboPocketTumblrMailMeneameOdnoklassniki

The handsome actor finally won his long-awaited award on May 1,2019. He was awarded Rookie Actor of the Year for TV for his drama Come and Hug Me. 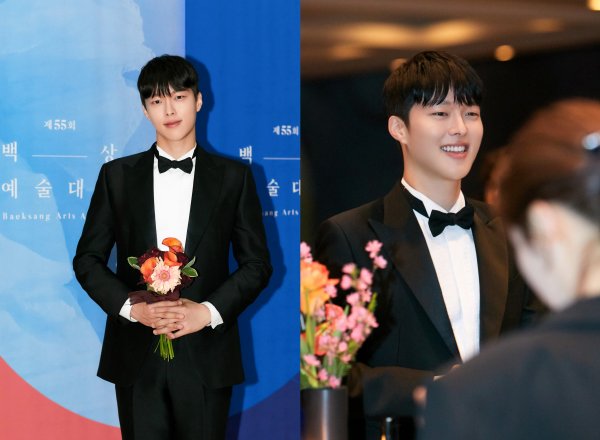 The actor gratefully gave a speech as he accepted the award, saying, “I am really grateful to have won a prize in such a good position. Although I still get nervous whenever I have to act in front of cameras, but I am constantly learning a lot of things. I learn from every moment I work with my seniors. Finally, I will make every effort to be an exemplary actor.”

The actor also won the Excellent Actor award for the same drama in the 2018 MBC Drama Awards.

Additionally, Jang recently concluded his mini series Kill It, where he portrayed the role of a trained assassin born from a scientific experiment meant to harvest organs. The actor will again be seen in Search: WWW. Furthermore, Jang mentioned that he will be portraying a more romantic role in his upcoming drama, which is a far cry from his recent role as Kim Soo Hyun in Kill It.

Jang will also star in his first feature movie, Bad Guys: The Movie, which will be a spin-off from the OCN drama series Bad Guys and Bad Guys: Vile City. No exact release date has been announced, but it will premiere in 2019.

Lastly, Jang also took to his Instagram account to show off his award. He captioned his photo by saying how happy he was to receive the award. He also promised to work harder as an actor.

Search:WWW premieres on June 5, 2019 on tvN after Her Private Life.