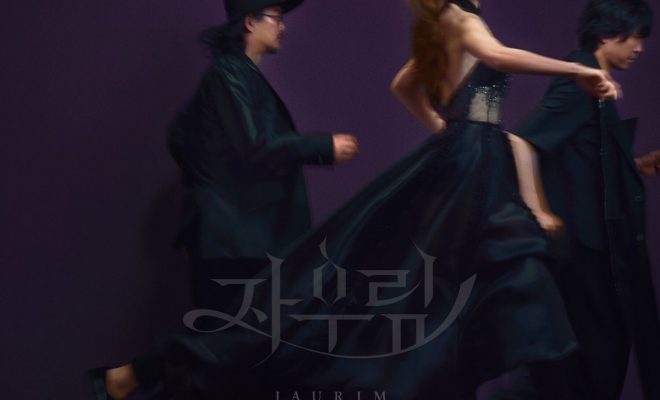 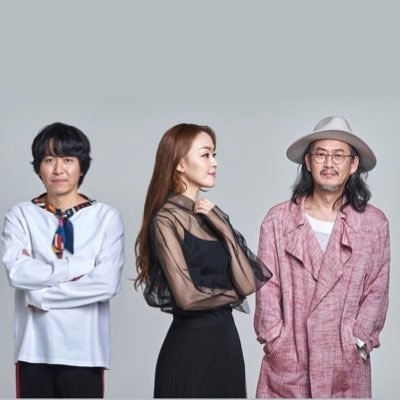 On June 13, the rock band took Twitter to announce the release of their 10th album, Jaurim. Said album will be released on Friday, June 22 6:00 pm KST.

The newest album marks the group’s first comeback after five years with Goodbye, Grief in 2013.

Jaurim is a four-membered South Korean rock band that started off indie before making their debut in 1997. The group shot to fame with single “Hey Hey Hey” (1997), a soundtrack of romance movie Man Holding Flowers.

The band is commended for their musicality and arrangement. Kim Yoon Ah, the prized vocalist is lauded for her singing prowess.

The band has released nine studio albums, and has filled in OSTs for four different dramas.