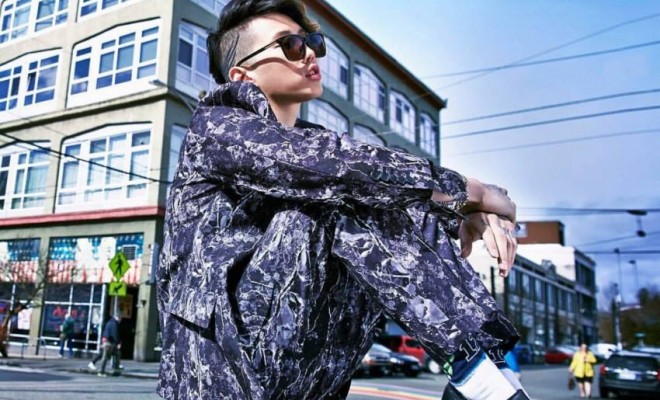 “If I make an English album? I don’t think they will do very well”, said Jay Park in an interview with hellokpop about 3 years ago.

The AOMG artists; Jay Park, Simon Dominic, Loco, Gray and DJ Pumkin, are currently touring for their US tour. Amid of the tour, Jay talked to Billboard and revealed his plan to release an English album. He has already filmed the music video for a track from the upcoming new album, and pre-released a track titled All I Wanna Do.

I’m definitely coming out with an EP in English and I already shot a music video for it in L.A. I think it is going to turn out really good and the name of the EP is called ‘Everything You Wanted’. [It’s] R&B. Jay Park & Cha Cha Malone.

Meanwhile, a representative of Jay and producer Cha Cha Malone confirmed that they have planned the release to be in the coming June. The date is not confirmed at the time of writing.

In related news, through an interview with hellokpop three years ago, Jay thought that English ‘is not something K-Pop fans would like’.